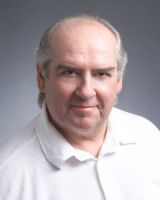 Raymond Pilon was born in a small log cabin with a dirt floor in northern Saskatchewan, Canada. He is the last of 7 siblings.

Raymond served in the Canadian Armed Forces, and received a BGS. from Simon Fraser University in Vancouver, BC, a Business Management Diploma from Sprott College in Richmond, BC, Canada, and his Ministerial degree from the Church of Religious Science in Canada in 1997 (now called the United Centers for Spiritual Living (UCSL).

Together Raymond and his wife, Blenda, brought the work of best selling relationship author, Dr. John Gray, into Canada. They facilitated Dr. John Gray’s Mars & Venus workshops and set up the first Mars & Venus counseling center in Vancouver, BC, Canada.

Together Raymond and Blenda appeared on numerous television shows including BC. News Hour. Raymond has spent 5 years as an actor in the movie industry in British Columbia, BC, so he is familiar with the set.

Raymond launched two Religious Science Churches, one in Vancouver, Canada, and another called “God is One ”, in Virginia Beach, Virginia.

A few years after retiring from the ministry Raymond traveled with his wife Blenda and as part of their travels they went to Costa Rica for eighteen months living fifty meters from the Caribbean Sea where Raymond began writing his book based on forty one dreams called The Quantum Love Gene. 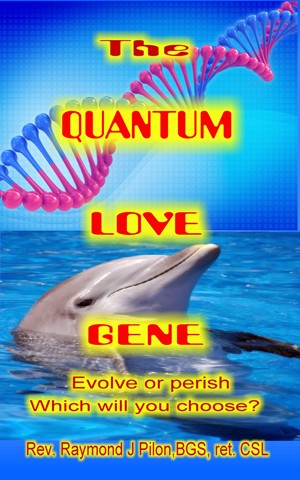 You have subscribed to alerts for Raymond J. Pilon.

You have been added to Raymond J. Pilon's favorite list.

You can also sign-up to receive email notifications whenever Raymond J. Pilon releases a new book.