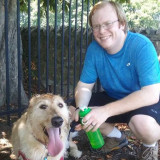 First of all, who am I? I’ve been playing Smash since 64 and was active in the competitive community when Brawl released. I was a TO (Tournament Organizer) in college and also entered my fair share of tournaments, even winning one. Smash 4 released at about the time I got married and I decided to take a break from the scene. Now, with Ultimate’s release, I’ve found my passion for Smash rekindled and I have been attending tournaments, playing online, voraciously consuming Smash videos on YouTube and writing about all things Smash. I concede that I am not a pro-player, but this is not a guide on how to become a pro-player, this is a guide on how to level-up your Smash skill and accomplish your own personal goals in Smash and in life.

Where to find Jonathan Martin online 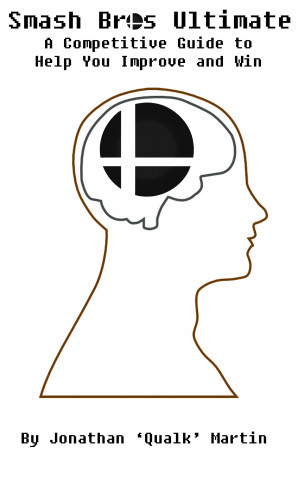 You have subscribed to alerts for Jonathan Martin.

You have been added to Jonathan Martin's favorite list.

You can also sign-up to receive email notifications whenever Jonathan Martin releases a new book.