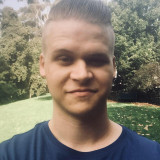 Programmer by day and a writer by night, Quill Holland is the author of the new short story, The Last of Her Kind.

Growing up, Quill could always be found with his nose in a book, or watching the latest science-fiction movie. As a result, he’s developed an imagination that never stops, and naturally, sci-fi and fantasy is largely the domain that Quill’s own work inhabits.

Whether it was typing code or writing fiction, Quill has been creating content for years; now as a recent creative writing graduate from the New Zealand Institute of Business Studies and a member of the New Zealand Society of Authors, Quill has taken the plunge by self-publishing his first work.

When he’s not debugging code or creating worlds, Quill likes to dabble in illustration and photography, as well as exploring the natural beauty of New Zealand with his partner.

Where to find Quill Holland online 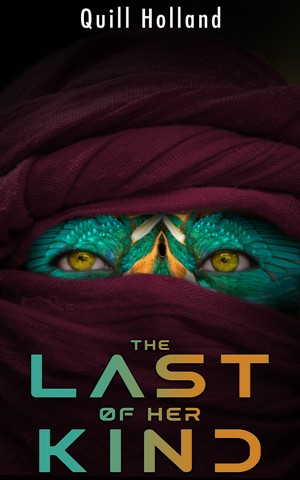 The Last of Her Kind by Quill Holland
Price: $0.99 USD. Words: 2,740. Language: English. Published: October 23, 2020. Categories: Fiction » Science fiction » Short stories
When an alien xenologist spots her, he sees the opportunity of a lifetime: a chance to speak with a surviving member of the Rav'ian race, and he is driven to engage with her – but she doesn’t want to be engaged with. For both the observed and the observer know the same, terrible truth: that she is the last of her kind!

You have subscribed to alerts for Quill Holland.

You have been added to Quill Holland's favorite list.

You can also sign-up to receive email notifications whenever Quill Holland releases a new book.