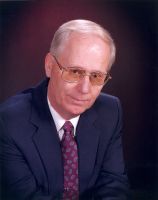 R. Howard Trembly is a Navy veteran, pilot, philosopher, professional photographer, and business owner in the Pacific Northwest. In the past he has written nonfiction books and started his career in the field of fiction by writing several short stories, then moved quickly into writing Western mystery novels. At the age of 10, he was the only witness and survivor of a multiple murder, with the murderer doing everything he could to make the boy his fourth victim. R. Howard Trembly uses that experience to bring the antagonist in his books to life, with the realism that will have you looking over your shoulder, as you read each of his novels. After the murders he lived with his uncle on the Tally Ho Ranch where he learned to break horses at the age of 13. He has been married to his wife Karen for over 37 years and has two sons and three grandsons. 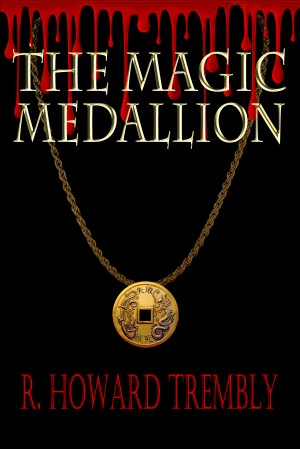 The Magic Medallion by R. Howard Trembly
Price: $2.99 USD. Words: 122,230. Language: English. Published: September 30, 2014. Categories: Fiction » Mystery & detective » General, Fiction » Thriller & suspense » Action & suspense
Cat Clawson, a CIA agent on loan to the Kenyan government to track down a notorious band of poachers thought to be allied with al-Qaeda, finds himself snared in the intrigue and danger of hunting down the vicious yet beautiful female leader of a European cartel. His quest takes him from Africa to France where he is assisted by a new partner, the son of his late colleague killed by the cartel. 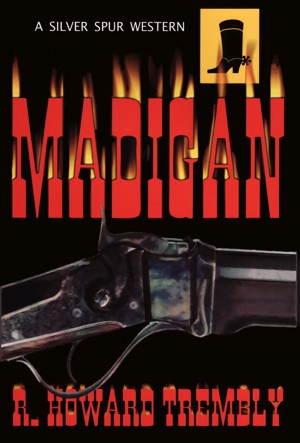 Madigan by R. Howard Trembly
Price: $2.99 USD. Words: 72,080. Language: English. Published: January 18, 2013. Categories: Fiction » Western
The man they call Madigan–a tough retired Cavalry officer–finds himself drawn into an intriguing but dangerous game of Cat and Mouse with a formidable gang of outlaws searching for the hidden Aztec gold of Montezuma in the old Southwest. 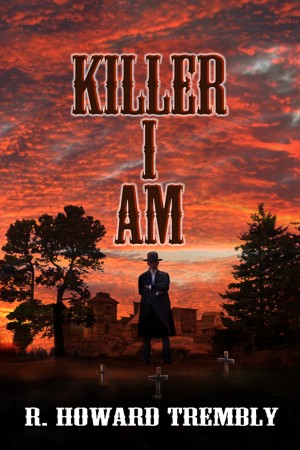 Killer I Am. by R. Howard Trembly
Price: $2.99 USD. Words: 122,830. Language: English. Published: January 4, 2013. Categories: Fiction » Western, Fiction » Adventure » Action
Justin Page, the man they call Justice, and his mule Quietus (Death) team up with a minister-turned lawman to track down and stop a mass murderer of young girls and, at the killer’s insane impulse, men and women also. 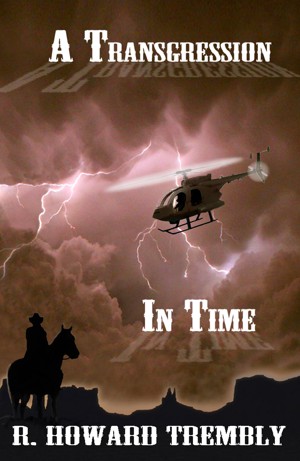 A Transgression in Time by R. Howard Trembly
Price: $2.99 USD. Words: 198,350. Language: English. Published: December 29, 2012. Categories: Fiction » Thriller & suspense » Crime thriller, Fiction » Western
As Sheriff Burns parked along the dirt road leading to the Mathey Ranch in southern Arizona, he was thinking about the mysterious disappearance of the actress a few weeks before. She was an actress he once loved and could not get out of his mind—or his heart. In order to save her, Sheriff Burns must face a wealthy, powerful, and charming but ruthless villain. 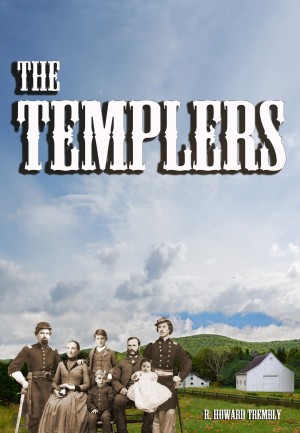 You have subscribed to alerts for R. Howard Trembly.

You have been added to R. Howard Trembly's favorite list.

You can also sign-up to receive email notifications whenever R. Howard Trembly releases a new book.