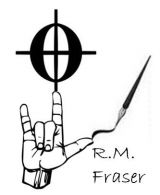 I make my home in New England, just outside of Boston, Massachusetts. I have been writing music, lyrics, and poetry for about twenty years, and finally decided it was time to put some out there and step into the field as a new author. I have recently shifted my focus to short stories and novels, and plan to publish when they are ready. Being a child of culturally Deaf parents has given me what I think is a unique perspective on the world, and I hope it shows in my work. Follow my blog, The Fraser File, for updates on upcoming works, and a little Deaf awareness. You may even find some reviews of other books and local underground music. 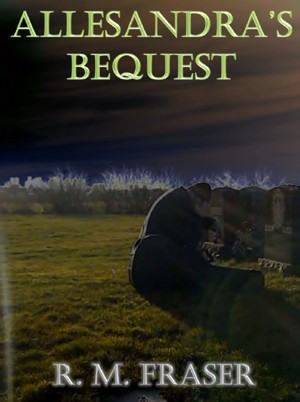 Can the demons that haunt Allesandra's past be overcome with the love and support of her newlywed husband, Izz? Perhaps suicide is the solution? There are lessons to be learned by both in this epic short of a couple who fall for each other, and what they must do to stay together forever. 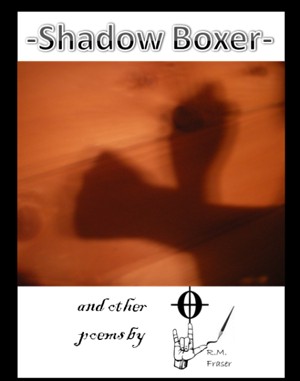 With twenty-three works in R. M. Fraser's first ever book, there is sure to be something for everyone. Topics include memories, grief and loss, fantasy, love and relationships, and a peek at his experiences growing up with culturally Deaf parents.

You have subscribed to alerts for R. M. Fraser.

You have been added to R. M. Fraser's favorite list.

You can also sign-up to receive email notifications whenever R. M. Fraser releases a new book.