Where to find Raymond Benson online 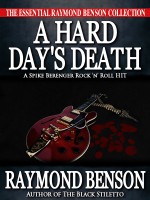 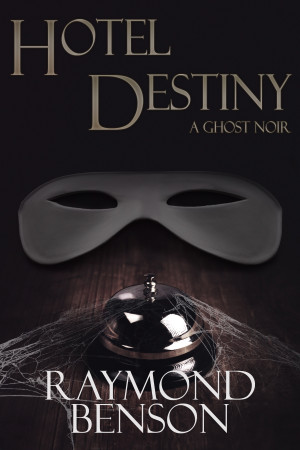 Hotel Destiny: A Ghost Noir by Raymond Benson
Price: $4.99 USD. Words: 58,180. Language: English. Published: September 15, 2020 by Crossroad Press. Categories: Fiction » Thriller & suspense » Supernatural, Fiction » Mystery & detective » Historical
The year is 1985. Manhattan’s Times Square area is sleazy, and the streets are full of what Coleman Sackler calls “New York Street Skunk.” Cole is the night manager and self-proclaimed hotel detective for the transient Hotel Destiny, which has been plagued with scandals over the century, including several murders, gangster occupation and ownership, and fleabag status during the 1960s and 70s. 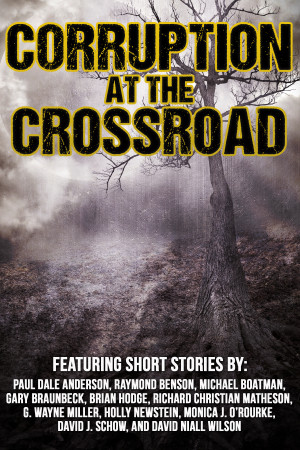 Corruption at the Crossroad by Raymond Benson
Price: $3.99 USD. Words: 820,660. Language: English. Published: May 1, 2017 by Crossroad Press. Categories: Fiction » Horror » General, Fiction » Anthologies » Short stories - multi-author
More than 160 short stories from bestselling and award-winning authors. This volume will introduce you to horror, mystery, fantasy and thrills, from the dark worlds of Lovecraft to the cutting-edge suspense of the mean streets of the cities of the world. This monster collection speaks in the voices of some of today's leading masters of the short story. 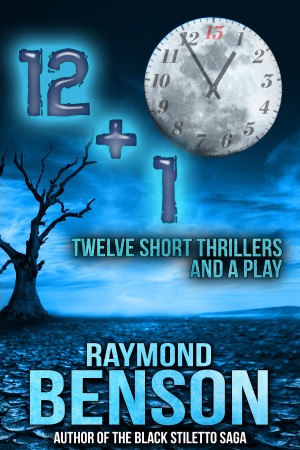 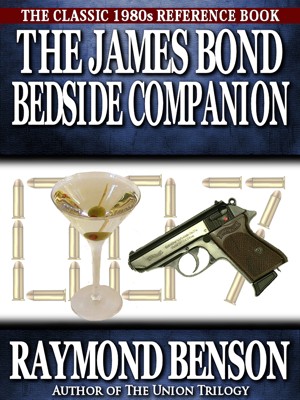 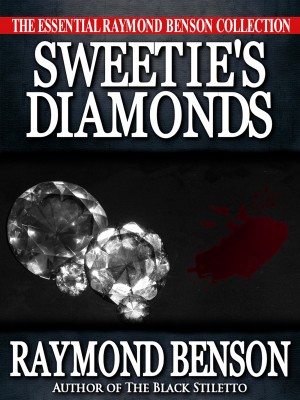 Sweetie's Diamonds by Raymond Benson
Price: $2.99 USD. Words: 90,470. Language: English. Published: December 15, 2011 by Crossroad Press. Categories: Fiction » Thriller & suspense » General
Diane Boston lives with her Marfan syndrome-afflicted 13-year-old son in a suburb of Chicago and teaches social studies at the high school, with the students even voting her Teacher of the Year. But she has some dark secrets. Her ex-husband Greg always suspected that Diane kept things from him, but he has no idea just how right he is, like when she disappeared and took a cache of stolen diamonds. 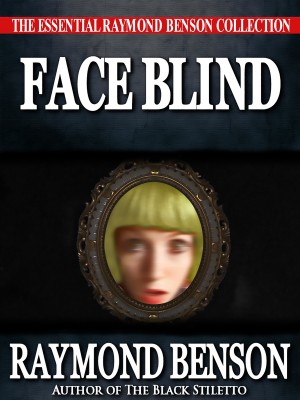 Face Blind by Raymond Benson
Price: $2.99 USD. Words: 76,770. Language: English. Published: December 15, 2011 by Crossroad Press. Categories: Fiction » Thriller & suspense » Psychological thriller
Imagine a world where you don't recognize the human face. That's Hannah's condition--"prosopagnosia," or "face blindness"--when the brain center that recognizes faces is inoperable. The onset of the condition occurred when she was attacked by an unknown assailant in the inner lobby of her New York City apartment building. And now she thinks he's back, and not just in her dreams. 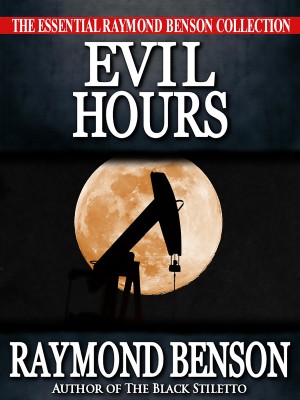 Evil Hours by Raymond Benson
Price: $2.99 USD. Words: 82,030. Language: English. Published: December 15, 2011 by Crossroad Press. Categories: Fiction » Thriller & suspense » General
Shannon Reece's mother was one of several women murdered in the small Texas town of Limite when Shannon was six years old. Her mother's alleged killer was convicted and sent to jail, where he was subsequently killed by fellow inmates. Now, 26 years later, Shannon has decided that the unresolved questions about the case, which continue to haunt her, can no longer be ignored. 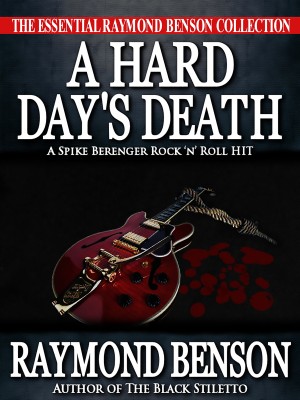 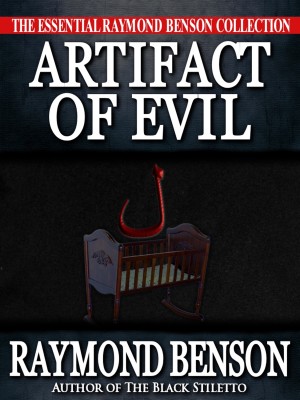 Artifact of Evil by Raymond Benson
Price: $2.99 USD. Words: 70,850. Language: English. Published: December 15, 2011 by Crossroad Press. Categories: Fiction » Thriller & suspense » Crime thriller
When his ranch hand's newborn son is abducted from the hospital's maternity ward and found dead hours later in a trash dumpster, former FBI agent and West Texan Rusty "Red" River resolves to bring the perpetrators to justice. A string of similar child abduction/murders all have one peculiar "signature" in common—the babies' heads are marked with the Arabic equivalent to the letter "L."

You have subscribed to Smashwords Alerts new release notifications for Raymond Benson.