J.B. Norman lives in Ottawa, Ontario, Canada, where he pretty much lives and breathes writing. When he is not writing his own books, he is editing books written by somebody else. He wanted to write a book since he was about nine years old; upon discovering that "Viking" was no longer a viable career option, he finally sat down and did it.

Where did you grow up, and how did this influence your writing?
I'm from Ottawa, Canada. Since I don't write about white-collar government workers or tech companies, I don't really think there's anything about Ottawa per se that influenced my writing.

But growing up within walking distance of two libraries probably did. I remember going to the library a lot with my Mom when I was little kid and coming home with big stacks of books about whatever I was really interested at the time. Science, mostly, as I recall. I was really into Science until I got a little older and realised "Science" was really just another way of saying "Math."

As for growing up in Canada in general, I think that's given me both a passion for promoting and supporting other CanCon creators. And left me with a sense of utter humourlessness about writing in Her Majesty's English.
When did you first start writing?
I honestly can't remember I time when I wasn't writing stories. Though, of course, when I was a kid, all the stories I wrote were just the stories I had already read with the names and details clumsily changed. Basically, I was writing uninspired, low-quality fanfiction before it was cool.
But, hey, everybody has to start somewhere.
Read more of this interview.

Where to find J.B. Norman online 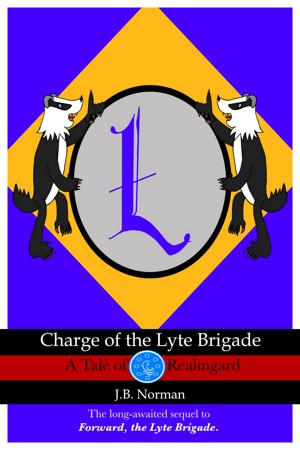 Charge of the Lyte Brigade by J.B. Norman
Price: $0.99 USD. Words: 16,280. Language: Canadian English. Published: March 21, 2022. Categories: Fiction » Children’s books » Fiction, Fiction » Fantasy » General
There's trouble with bandits on the outskirts of Porthaven! Luckily, the Lyte Brigade are here to help. What these aspiring adventurers lack in experience, they make up in heart. Join Nolan, Matilda, Amara, Pela, Falcata, and Tancred was they set out on their first real adventure together in the newest Realmgard story. 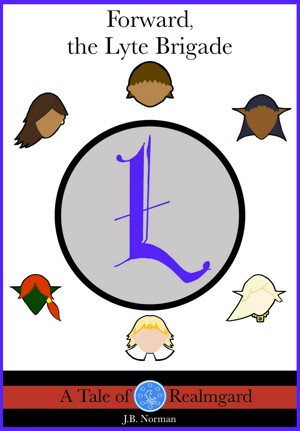 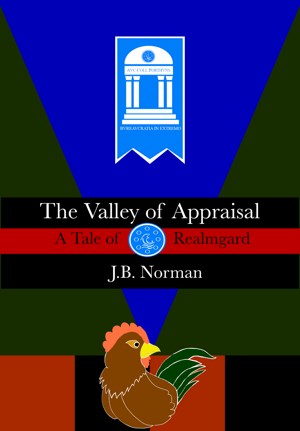 The Valley of Appraisal: A Tale of Realmgard by J.B. Norman
Price: $0.99 USD. Words: 16,910. Language: Canadian English. Published: November 21, 2021. Categories: Fiction » Children’s books » Fiction, Fiction » Fantasy » General
How it all began: the story of how Kat Darkstone got her Adventuring Licence and began her career as one of the finest young adventurers in Realmgard! 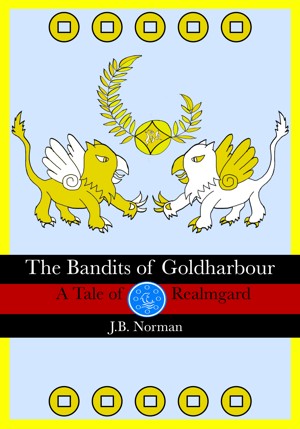 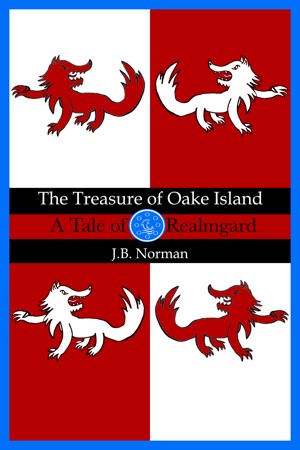 The Treasure of Oake Island: A Tale of Realmgard by J.B. Norman
Price: $0.99 USD. Words: 16,870. Language: Canadian English. Published: July 26, 2021. Categories: Fiction » Children’s books » Action & Adventure / Pirates, Fiction » Fantasy » General
The Sisters Darkstone return for another adventure, bringing their archaeologist uncle and genius cousin with them. The Darkstones are heading to Oake Island, hot on the trail of the lost treasure of legendary pirate William Newgate. But to get the treasure, they're going to have to overcome the ambitious Red Wolf Pirates. 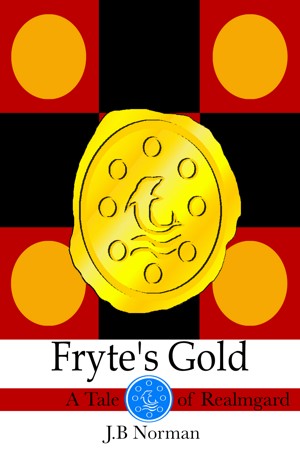 You have subscribed to Smashwords Alerts new release notifications for J.B. Norman.

You have been added to J.B. Norman's favorite list.

You can also sign-up to receive email notifications whenever J.B. Norman releases a new book.