Renny deGroot is a first generation Canadian of Dutch parents. She is a published poet, song lyricist and novelist. Her debut novel, Family Business, was shortlisted in the Literary Fiction category, for the Kobo Emerging Writer Prize. Her second novel, After Paris, has been widely acclaimed by readers and critics. Her third Historical Fiction is set in Ireland. She also has a non-fiction military history (available only in print - on amazon) is called 32 Signal Regiment - A History.

She has a BA in English Literature from Trent University. Her strong Dutch roots continue to influence her while the love of her Canadian homeland with its beauty and freedom, flavors all that she does.

What do you read for pleasure?
I love the classics; Dickens, Eliot, the Brontes - they are like comfort food for me. At the same time I'm inspired by the modern novelists that look at some of the same situations I'm interested in - so Michael Crummey, Wayne Johnston and others from the east coast of Canada really wow me.
Where did you grow up, and how did this influence your writing?
I started out on the east coast of Canada, in Nova Scotia, but our family moved to Ontario when I was quite young, so did most of my growing up in Toronto. I believe that my greatest influence came, not so much from the geography, but from the heritage. My family is Dutch and I was raised in the way they grew up, with some modifications specific to the times. At the same time, I do think that the multi-cultural aspect of Toronto has served to show me varying perspectives and given me a love for being with all kinds of people - especially when it is time to eat.
Read more of this interview.

Where to find Renny deGroot online 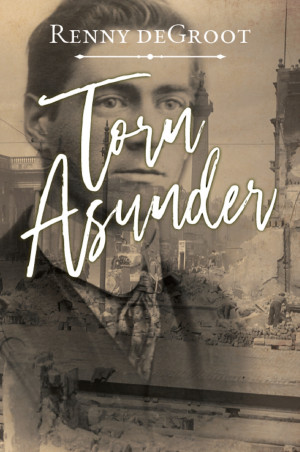 Torn Asunder by Renny deGroot
Price: $2.99 USD. Words: 93,280. Language: English. Published: November 25, 2019. Categories: Fiction » Historical » United Kingdom, Fiction » Literature » Literary
Fiercely loyal, Emmet Ryan plays his part in the war against the British to see a free and united Ireland. The effects of that week mark Emmet for the rest of his life as he wrestles between his allegiance to his country and loyalty to his family. At times he isn’t sure he’s given enough to the fight until the day he realizes he may have given too much. 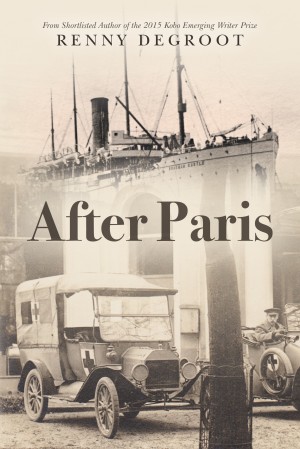 After Paris by Renny deGroot
Price: $3.99 USD. Words: 103,200. Language: English. Published: July 8, 2016. Categories: Fiction » Historical » Canada
A WW1 nurse divides her family and risks losing those she loves most, as she struggles to find herself in post war Canada. 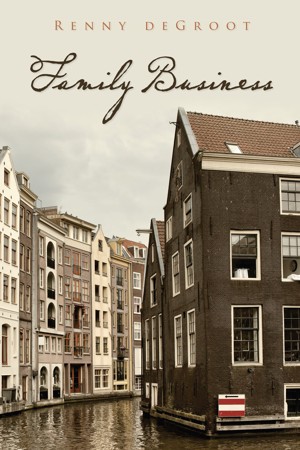 You have subscribed to alerts for Renny deGroot.

You have been added to Renny deGroot's favorite list.

You can also sign-up to receive email notifications whenever Renny deGroot releases a new book.