Stacey Jaine McIntosh was born in Perth, Western Australia where she still resides with her husband and their four children.
Although her first love has always been writing, she once toyed with being a Cartographer and subsequently holds a Diploma in Spatial Information Services.
In 2011, she had her first short story Freya published in an anthology, over two dozen more stories and 2 poems have followed.
Stacey is also the author of a self-published novel Solstice, Morrighan and Lost, and she is currently working on several other novels simultaneously
When not with her family or writing, she enjoys reading, photography, genealogy, history, Arthurian myths and witchcraft. 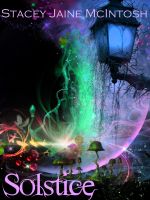 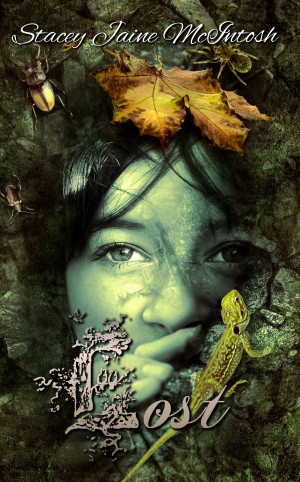 Lost by Stacey Jaine McIntosh
Price: $2.99 USD. Words: 30,710. Language: English. Published: February 27, 2019. Categories: Fiction » Anthologies » Short stories - single author, Fiction » Fantasy » Short stories
Where will you go once you are lost? Who will you seek? What will you find, awaiting you in the shadows? Enter… if you dare, into worlds where faeries, werewolves, vampires, gods, angels and demons collide. 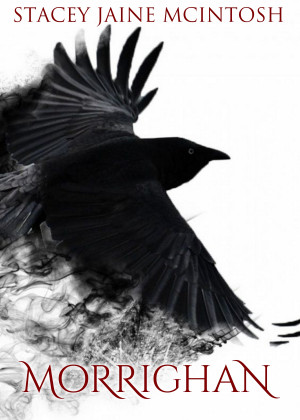 Morrighan by Stacey Jaine McIntosh
Price: $0.99 USD. Words: 6,270. Language: English. Published: September 29, 2018. Categories: Fiction » Fantasy » Short stories, Fiction » Fairy tales
When Morgan was ten years old her father was murdered by Uther Pendragon and she vowed revenge. Now an adult and gifted with a very powerful ally in the form of the Morrighan, Morgan is able to enact her revenge. But it comes at a steep price: the knowledge of Arthur’s premature death. Can Morgan prevent the Goddess’s prediction from coming true or is Camelot destined to fall? 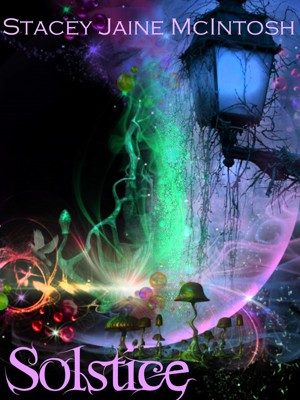 Solstice by Stacey Jaine McIntosh
Series: Advent Mor, Book 1. Price: $1.99 USD. Words: 47,820. Language: English. Published: May 12, 2013. Categories: Fiction » Fantasy » General, Fiction » Romance » Fantasy
The High Queen was dead, and Advent Mor is in the throes of being divided up piecemeal between her six children. While in the woods, not far away, a Faery in exile seeks to reclaim the throne of Aisling, which was taken from her, while elsewhere, the Dragons toy with the lives of mortals.

Shaina Richmond
Latest book: To My Daughter, Book One.
Published May 17, 2016.

You have subscribed to alerts for Stacey Jaine McIntosh.

You have been added to Stacey Jaine McIntosh's favorite list.

You can also sign-up to receive email notifications whenever Stacey Jaine McIntosh releases a new book.