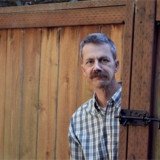 Richard Compson Sater retired from the U.S. Air Force Reserve after 24 years of service, having attained the rank of lieutenant colonel. He spent most of his career as a photojournalist and public affairs officer under the “don’t ask, don’t tell” directive that kept gay service members in the closet. He is a veteran of both Operation Enduring Freedom (Afghanistan) and Operation Iraqi Freedom. Rank is his first novel.

Sater earned a bachelor’s degree in creative writing from the University of Pittsburgh, a master’s in creative writing from Purdue University, and a Ph.D. in fine arts from Ohio University. In addition to his military service, he has at various times been a college professor, classical music radio host, bookkeeper, bartender, and window shade salesman. He lives in Seattle with his handsome spouse and their dog. 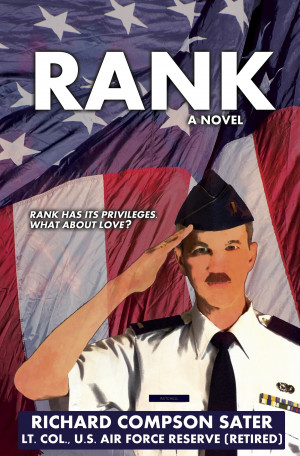 You have subscribed to alerts for Richard Compson Sater.

You have been added to Richard Compson Sater's favorite list.

You can also sign-up to receive email notifications whenever Richard Compson Sater releases a new book.