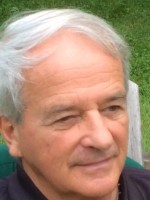 Where to find Richard Hawley online 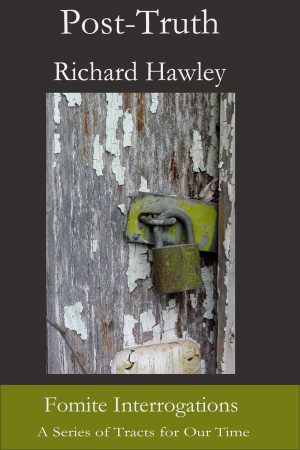 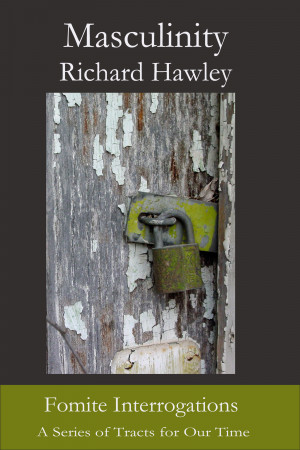 The Three Lives of Jonathan Force by Richard Hawley
Price: $7.95 USD. Words: 207,190. Language: English. Published: June 15, 2016 by Fomite. Categories: Fiction » Literature » Literary
Out of his unpromising cultural background, Jonathan Force manages to establish an Archimedean point outside of culture from which to view contemporary life. He becomes a psychologist, a critic and pundit whose published books—Force Fields, Reasonable Force, Uses of Force—strike such surprising and resonant notes thathe public has come to think with his ideas rather than about them.