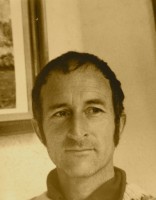 I live with my partner as naturally as possible in today’s world, on several forested acres in sub-tropical Queensland.
My first twenty-four years on this planet are recorded in a lighthearted memoir, Dancing Bare, in which my doings in nineteen sixties London, Paris, Europe and North Africa are recalled.
I write the sort of books I like to read— stories that are reasonably fast-paced, with sufficient but minimal description that doesn’t interrupt the unfolding plot, which is clear and about something more than just action. A bit if philosophising and the occasional polemic always please me. I reckon fictional characters should be believable, not ‘supermen’, just slightly larger than life. I want to be unaware I’m reading as I’m transported to a more interesting reality where there are at least a couple of people I can relate to. I don’t mind reading about sexual activity if it’s part of the plot and demonstrates character, but graphic sex bores me witless. I am disappointed that most so-called ‘gay’ novels seem to be mere excuses for empty erotica.
I can’t see the point in having ‘heroes’ who are unable to escape the compromises, petty disagreements, hopes, disappointments, mistakes, regrets, and pointless ‘pleasures’ that make up most people’s lives. We all know what that’s like. My ‘heroes’ live in that world, but face their predicaments stoutly, inspiring us lesser mortals to follow their example and strive with a little more perseverance to attain our goals.
But what goals? I despair at otherwise excellent books in which everyone accepts the grossly wasteful consumerism of everyday life as not only normal but desirable. I like to read and write about people who genuinely understand that more than enough is too much. Who value what is truly valuable. I realise I&#39;m sometimes guilty of a bit of tub-thumping, but I like that in other writers because without strong convictions a writer has little to offer apart from amusement.
email: rigbyte@gmail.com

Where to find Rigby Taylor online 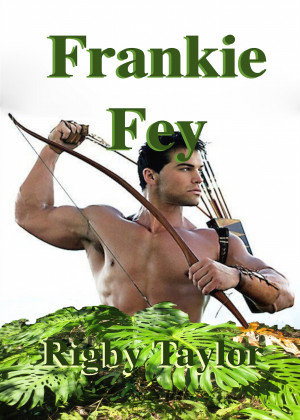 Frankie Fey by Rigby Taylor
Price: Free! Words: 161,240. Language: English. Published: April 25, 2017. Categories: Fiction » Gay & lesbian fiction » Gay, Fiction » Adventure » Action
Frankie approaches life head on with a logical brain and healthy contempt for everyone not as smart as him, so it’s natural that his life isn't straightforward. A death in the family, abduction, theatrical success, life-threatening encounters with property developers, run-ins with gender-equality fanatics, outsmarting a gang of con-men and women, are mere preludes to a trip to India where... 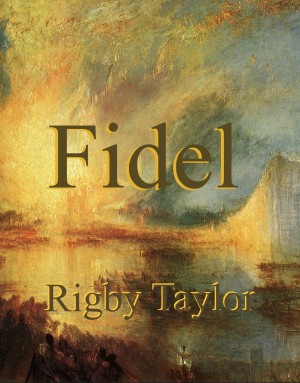 Fidel by Rigby Taylor
Price: Free! Words: 142,690. Language: English. Published: February 21, 2016. Categories: Fiction » Gay & lesbian fiction » Gay, Fiction » Adventure » Action
Fidel is on the run when religious fundamentalists take over the state. He falls foul of the government and during a series of adventures and horrifying experiences, joins forces with Robert and Bart, Peter and Jon, Sebastian and Jarek, Mortaumal and Zadig. Fidel is a prequel to NumbaCruncha, and a sequel to my other five novels—Rough Justice, Dome of Death, Sebastian, Jarek and Mortaumal. 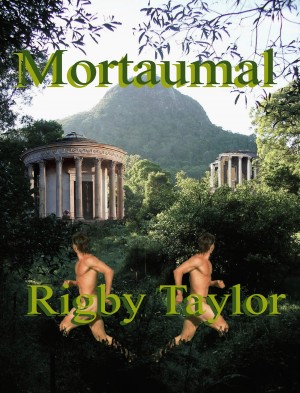 Mortaumal by Rigby Taylor
Price: Free! Words: 164,800. Language: English. Published: March 26, 2015. Categories: Fiction » Gay & lesbian fiction » General
This is a light-hearted tale about death and dying, affection and callous indifference, independence and love, somewhere in tropical Queensland. Mortaumal gets himself into and out of very hot water while learning to defend himself both physically and mentally in a fast paced romp in which there’s sentiment but not sentimentality, social criticism, excitement, fun, and a bit of everything else. 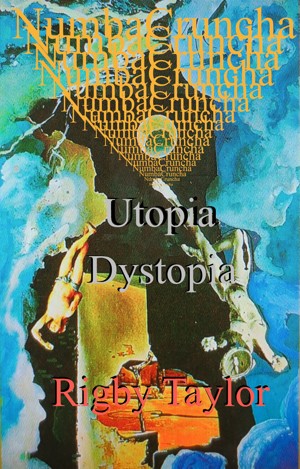 NumbaCruncha by Rigby Taylor
Price: Free! Words: 58,870. Language: English. Published: December 9, 2013. Categories: Fiction » Science fiction » Apocalyptic
After a chilling peek at the near-future, NumbaCruncha takes a thousand year leap into the future, where the activities of humans have reached their logical culmination in a flesh-crawlingly evil dystopia ruled by the most unpleasant gang of conmen and women you're ever likely to encounter. Meanwhile, back in the forest, Sebastian and Jarek’s genetically evolved Men are waiting. 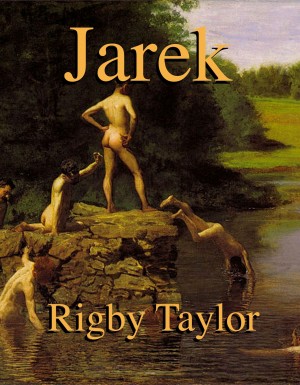 In this sequel to ‘Sebastian’ that begins in an isolated tropical Australian town, the refusal of a student to be victimized by a female teacher leads to his being drafted to assist at a rainforest camp where he teams up with the activities teacher, Jarek, who dumps his girlfriend and becomes the unwitting target of a small group of women dedicated to the elimination of misogynistic males. 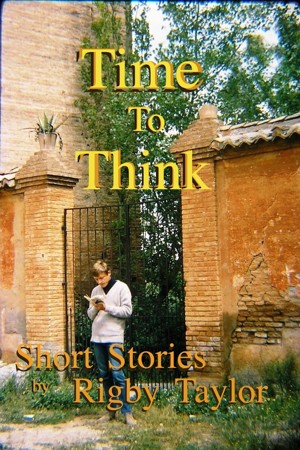 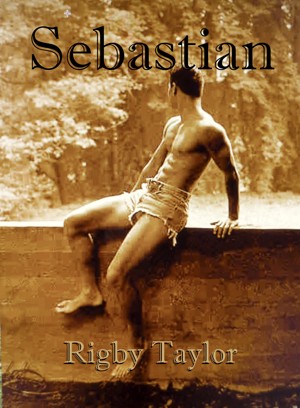 Sebastian is an enigma. Everyone likes him, but no one knows anything about him. He wears clothes only under protest, but no one seems to mind. To say his home life is unusual would be like saying the Amazon is a stream. Bizarre doesn’t even begin to describe his upbringing. He doesn’t know who his father was, he’s used as a therapist for broken youths, and yet he’s ‘normal’. 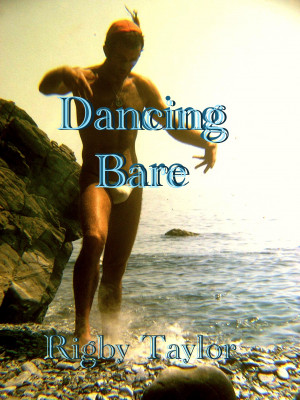 Dancing Bare is an amusing tale about Rigby, an impossibly innocent young man who swaps the suffocating confines of middle class New Zealand for love and liberation in nineteen-sixties London and Europe. Revelling in the freedom conferred by anonymity, he becomes an actor, stripper, rent boy, lover, teacher and dedicated traveller through Europe and North Africa. 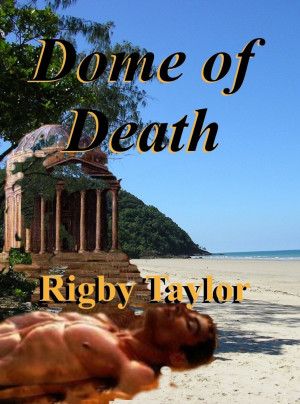 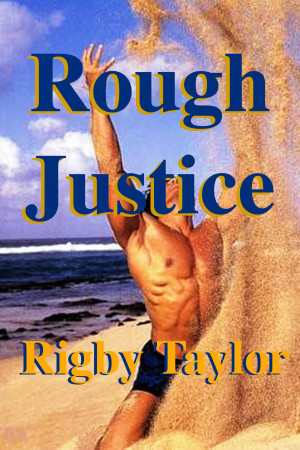 Two young men in subtropical Queensland fight for their lives when threatened by homophobic students.

You have subscribed to alerts for Rigby Taylor.

You have been added to Rigby Taylor's favorite list.

You can also sign-up to receive email notifications whenever Rigby Taylor releases a new book.