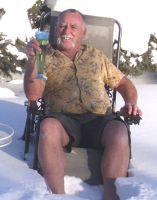 Bob sold his first short stories to Young Ambassador and Omni magazines when he was twelve. For nearly forty years, he only wrote fiction works and poetry for friends, until he was convinced by them that his writing was very compelling.
Bob Lee’s career kept him focused on business communications for much of that period. He wrote and produced a series of training videos for Loss Prevention Group Inc, wrote hundreds of business plans, feasibility studies and market analyses, along with scores of training manuals, handbooks and guides for his clients.
He is the author of more than two hundred and fifty blog posts, white papers and articles for national and international clients. His own blogs have a viewership exceeding 353,000.
His freelance works include radio pieces for CBC (Now or Never and Definitely Not The Opera)and Corus Entertainment.
Since 2011, he has written and published seventeen books under his name (www.robertflee.com) and ghostwritten eight more books and novels in a variety of genres.
His career in business support services and as a private investigator have provided him with a rich source of material from which to draw inspiration. Many of the people who he encountered were so noteworthy as to be featured in his non-fiction works such as Wild People I Have Known and What We Have Lost.

Few writers can match the engaging writing style of Robert Lee. His minimalist method of enticing mental images from a single phrase, or urging complex emotion from a few sentences drives action throughout his works. Yet, Robert can draw us meticulously and inexorably through the most detailed or complex scenarios, while captivating us with each word.
Whether you are absorbed in the convoluted mental struggles of Lawrence Mason (Inferno Inside), the unworldly twists and turns of the Sentinels (Council of the Pure),the ethereal adventures of the nymphs and sprites (Gypsy Lee’s Fairy Tales, Fables & Yarns), or the heart and tragedy of true life anecdotes about murders and rapists(Wild Animals People I Have Known), you will bond intimately with each of Lee’s characters.
Fiction or non-fiction, Robert Lee brings you immense and unique reading experiences that will compel you to call for more of his works.

Where to find Robert Lee online 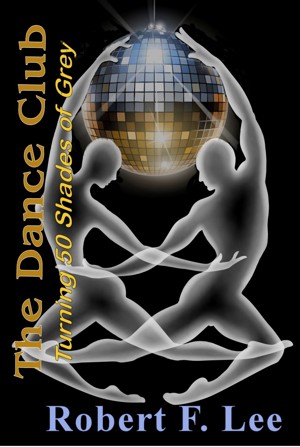 The Dance Club: Turning Fifty Shades Of Grey by Robert Lee
Price: $0.99 USD. Words: 22,200. Language: English. Published: December 13, 2013. Categories: Fiction » Humor & comedy » General
Why were the wives fascinated with Twilight, and Fifty Shades Of Grey? Husbands Dave, Frank and Rod decide that they will conduct "research" into the plausibility of the book, and they will begin by interviewing the other women in their dance demo group. But how seriously will this collection of geriatric men be taken? A frantic comedic tale of misdirection, miscommunication and mistake. 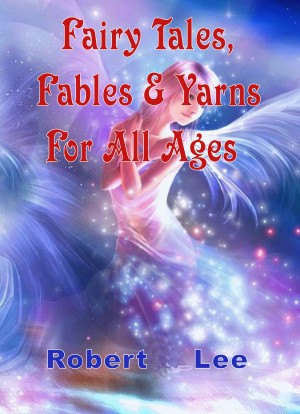 Fairy Tales, Fables & Yarns For All Ages by Robert Lee
Price: $2.99 USD. Words: 58,120. Language: English. Published: December 11, 2013. Categories: Fiction » Fairy tales, Fiction » Fantasy » Short stories
Are fairy tales only for children, or can all of us enjoy the world of make-believe? This collection of ethereal tales transports young, old and in-between to a world of fantasy, where the pedantic world is forgotten, if only briefly. A place where rocks and trees come to life, and daily reality yields to a mystical and magical universe. Set aside your disbelief, and embrace the unknown.

You have subscribed to alerts for Robert Lee.

You have been added to Robert Lee's favorite list.

You can also sign-up to receive email notifications whenever Robert Lee releases a new book.