Ronni was born in Brighton, but now lives in rural Oxfordshire with her wife Kay, and black cat Sheba, AKA Princess Diva. She’s been an avid reader since her youth, and could always be found with her head in a book.
She is a coffee addict who is forever trying new brands. She loves to cook and loves discovering new recipes. Ronni also enjoys photography and can be found with her camera in hand. She has a keen interest in Greek, Roman and Norse mythology, and Egyptology. (She knows she’s a bit of a geek)
The urge to write came to her three years ago, while she was caring for her wife. She hasn’t stopped since, and has just finished writing her eighth book. When she is not taking pictures, she is writing and no blank page is safe.​

Where to find Ronni Meyrick online 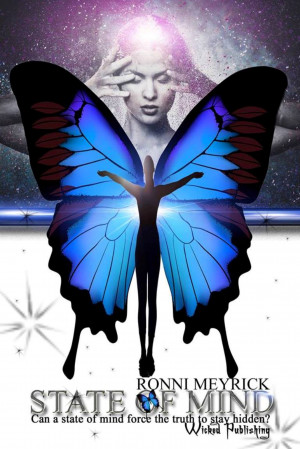 State of Mind by Ronni Meyrick
Price: $7.99 USD. Words: 103,220. Language: English. Published: May 29, 2019 by wickedpublishing. Categories: Nonfiction » Gay & Lesbian » Dating & relationships
You can't run and hide from who you are, where you come from, or who you love. 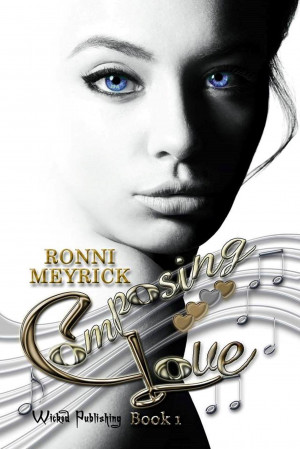 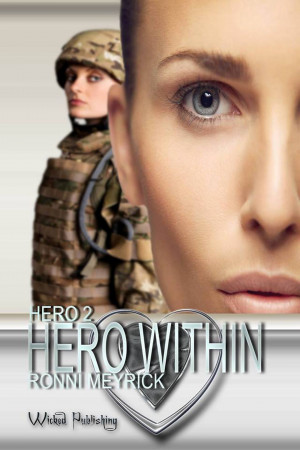 Hero Within by Ronni Meyrick
Price: $6.99 USD. Words: 38,630. Language: English. Published: May 24, 2017 by wickedpublishing. Categories: Fiction » Gay & lesbian fiction » General
Lieutenant Colonel Jackie Holmes and her fiancée, Carrie Spencer, have settled into life with each other and their children. The only black cloud settling over them is the trial for Carrie’s former girlfriend. Neither of them is willing to let their fear of seeing Toni overtake them. Once the court case is over, they’ll never have to see her again. However, things rarely go to plan where Jackie a 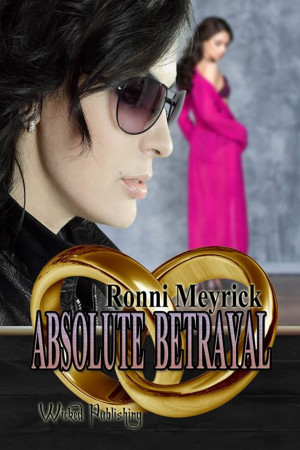 Absolute Betrayal by Ronni Meyrick
Price: $7.99 USD. Words: 59,660. Language: English. Published: April 18, 2017 by wickedpublishing. Categories: Fiction » Gay & lesbian fiction » Lesbian
Starting over is never easy, but when you find the one who sets your heart on fire, you are left with the question. Should I run? 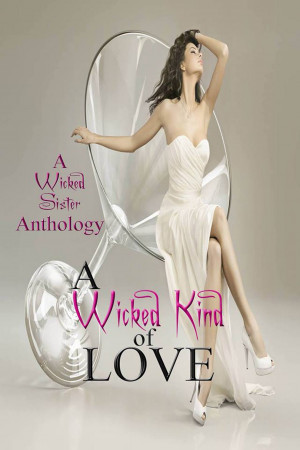 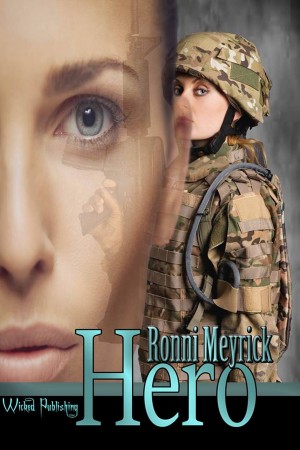 Hero by Ronni Meyrick
Price: $7.99 USD. Words: 57,270. Language: English. Published: August 8, 2016 by wickedpublishing. Categories: Fiction » Gay & lesbian fiction » Lesbian
Jackie who had been injured in the war, returned home to find the life she had left behind, was no longer hers. Starting a new, injured and healing. Jackie finds love in the most unlikely place.

You have subscribed to alerts for Ronni Meyrick.

You have been added to Ronni Meyrick's favorite list.

You can also sign-up to receive email notifications whenever Ronni Meyrick releases a new book.