Rupert Colley is the founder of 'History In An Hour', published by HarperCollins, a series of titles that can be read in just sixty minutes. History for busy people - all readable In An Hour, and all intelligently and engagingly written.
He is also the author of a number historical novels.

Where to find Rupert Colley online 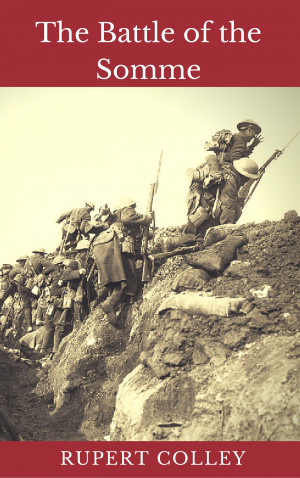 The Battle of the Somme by Rupert Colley
Price: $4.99 USD. Words: 13,160. Language: English. Published: April 26, 2017. Categories: Nonfiction » History » War, Nonfiction » History » Modern / 20th Century
The Battle of the Somme lives in our collective imagination as the epitome of pointless slaughter on the battlefield. A century on, the Somme has come to symbolise the futile horror of trench warfare. The first day of the Somme, 1 July 1916, was the blackest day in British military history – 57,470 casualties, including 19,240 dead. 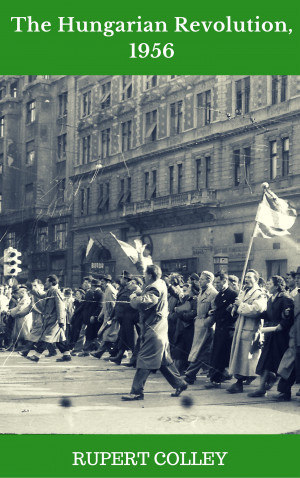 The Hungarian Revolution, 1956 by Rupert Colley
Price: $5.99 USD. Words: 14,090. Language: English. Published: April 26, 2017. Categories: Nonfiction » History » Modern / 20th Century, Nonfiction » History » Europe / Austria & Hungary
Sixty years ago, the people of Hungary stood up to Soviet tyranny. In Budapest and throughout the nation, civilians demanded freedom from Soviet oppression and their country's communist government. It was one of the defining moments of the Cold War. 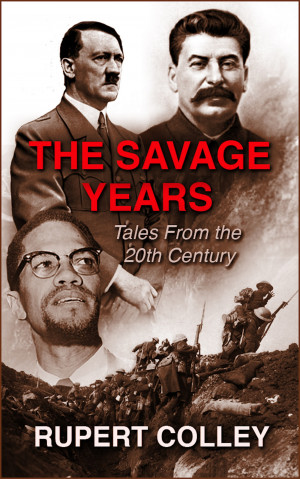 The Savage Years: Tales From the 20th Century by Rupert Colley
Price: $5.99 USD. Words: 63,960. Language: English. Published: April 26, 2017. Categories: Nonfiction » History » Modern / 20th Century
20th Century War and Misery. The suicide of Hitler’s niece, the assassinations of Malcolm X and Franz Ferdinand, the Battle of the Somme and Stalingrad, and the betrayal of Anne Frank – these are some of the stories you’ll find in Rupert Colley’s new collection of articles, The Savage Years: Tales From the 20th Century. Covering WWI, WW2, the Cold War, Soviet Union, Nazi Germany and much more.

You have subscribed to alerts for Rupert Colley.

You have been added to Rupert Colley's favorite list.

You can also sign-up to receive email notifications whenever Rupert Colley releases a new book.