Russ Normandy blew a hole in the ceiling of his high school gym with a science fair rocket, was the conductor of a symphony orchestra, a sword fighter in a renaissance fair, and chased giraffes in Africa.

Where to find Russ Normandy online

Acting Your Way to Hollywood
A guide to transitioning from acting on the stage to acting in university, local, and independent films.

Words Whisper, Actions Thunder
A practical guide to movement for actors of the stage and screen. The text begins with the basic elements and proceeds through advanced work. Designed for college level work, it is also suitable for advanced high school programs. Contains photos, exercises, and sample movement pieces for performance.

Medieval & Fantasy Fighting for Stage & Screen
Technique and choreography for broadswords, quarterstaves, and other medieval and fantasy weapons. Book III of OUT OF HARM'S WAY fighting series. 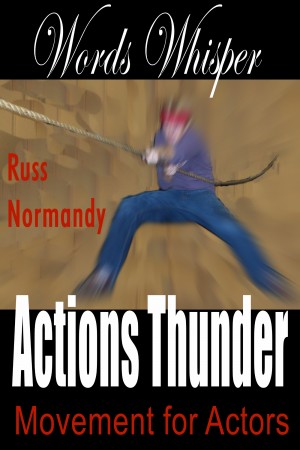 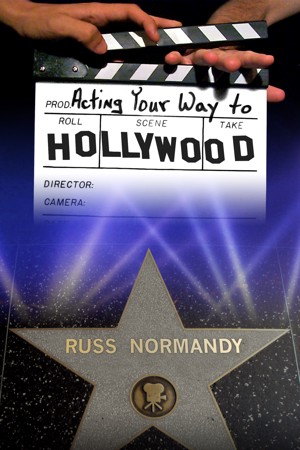 You have subscribed to alerts for Russ Normandy.

You have been added to Russ Normandy's favorite list.

You can also sign-up to receive email notifications whenever Russ Normandy releases a new book.