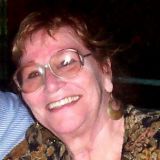 After a lifetime of various occupations, I have at last found my niche - creative writing. Although I enjoyed most of the things I have done over the years and am proud of my accomplishments, nothing has given me more pleasure than sitting at my computer and bringing characters to life. I don't create them; they simply speak through me. I have been able to incorporate many of my personal experiences into the stories I tell, but naturally there is a lot of dramatic license necessary to make the stories happen.

Brought up in Woodstock, NY during the 1940's and '50's, my formative years brought me in close contact with an abundance of music, theater and art. My parents imbued me with a true love of the arts. Aside from the fiction I have written, I also published a family history entitled "LONG TIME PASSING: History of a Jewish Family."

For those who prefer more personal details, I have one son who is an attorney, a daughter-in-law who is also an attorney, and three lovely grandchildren, all teenagers at this writing. My original career was as a classical singer, which included a year at an opera house in Germany, followed by many less exciting endeavors. I ended my working life as a real estate agent, duplicate bridge director and teacher, and a brief stint as a legal assistant. But nothing has brought me the true pleasure I find in writing 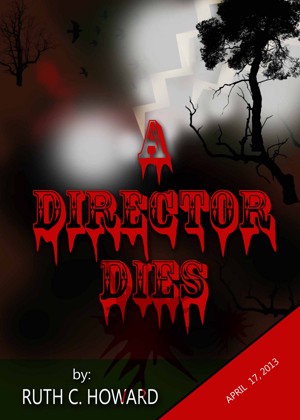 A Director Dies by Ruth C. Howard
Price: $5.99 USD. Words: 50,990. Language: English. Published: April 19, 2013. Categories: Fiction » Mystery & detective » General
The director of a bridge tournament is murdered during an electrical blackout. The obvious suspects are many and the Sheriff and local Police Captain are tasked with unraveling the details. Readers are challenged to figure out "whodunit", how and why before the end. It won't happen!! And you don't even have to know anything about bridge to enjoy the read. 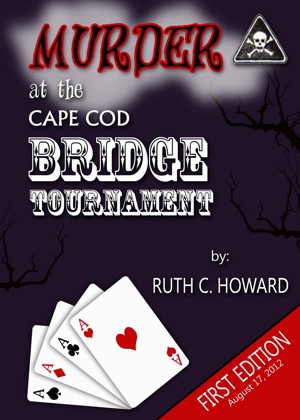 Murder at the Cape Cod Bridge Tournament by Ruth C. Howard
Price: $11.99 USD. Words: 103,340. Language: English. Published: August 31, 2012. Categories: Fiction » Mystery & detective » General
Two friends travel to Cape Cod to play in a bridge tournament, where they become involved with both players and others, some of whom they know and some they do not. The history and relationships of the characters lead to a murder and attempted murder requiring all the wits of the local police chief to unravel. Secrets abound, with stories of love and hatred playing their part throughout. 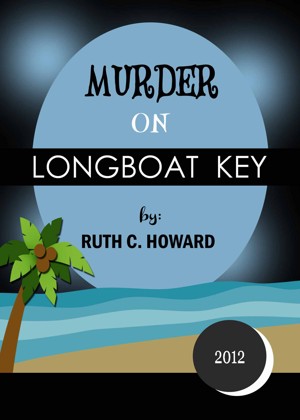 Murder on Longboat Key by Ruth C. Howard
Price: $9.99 USD. Words: 103,510. Language: English. Published: August 31, 2012. Categories: Fiction » Mystery & detective » General
Murder on the beautiful island of Longboat Key in Sarasota,Florida brings together people with a variety of interesting histories, many of which are interconnected. Each individual relates his or her own story in the first person, giving us not only information but insight into the developmen of that person.

You have subscribed to alerts for Ruth C. Howard.

You have been added to Ruth C. Howard's favorite list.

You can also sign-up to receive email notifications whenever Ruth C. Howard releases a new book.