Orphaned at birth, T. Baggins was raised by wolves until age fourteen, when the pack moved on one night without a forwarding address. Returning to human society, Ms. Baggins taught herself to read and write by studying fan fiction. Cutting her teeth on Kirk/Spock (Star Trek: The Original Series, baby!) she soon began slashing rock stars and X-Men. Despite a lifetime spent in the southern U.S., T. Baggins considers herself a citizen of the cosmos and a freethinker, which is good, because no one has offered so much as a penny for her thoughts. In her spare time she enjoys blogging at Shades of Gay, emptying gin bottles and tweeting into the void as @therealtbaggins.

Where to find T. Baggins online 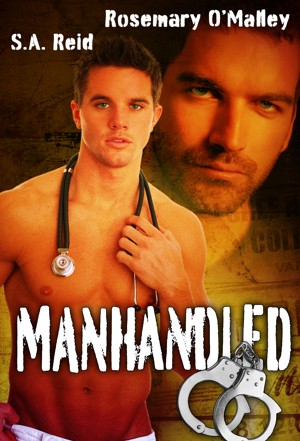 You have subscribed to alerts for T. Baggins.

You have been added to T. Baggins's favorite list.

You can also sign-up to receive email notifications whenever T. Baggins releases a new book.