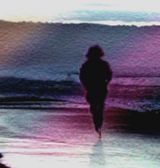 The four books of the Shuki series are available as ebooks and as paperbacks. 'Not a Man' is the first of the Shuki Series, followed by 'The King's Favourite.' These are quite separate stories, and can be read as stand-alone books. However, you will enjoy the third in the series, 'To Love and To Protect,' more if you have read at least one of the others. The fourth in the series is a little different, and covers Shuki's mature years, and even ranges forward a few decades. This can be read as a stand-alone book. There is no 'adult' material in this one, though there is in the earlier novels, especially the first.

The six Penwinnard Stories are about the boys of Penwinnard Boys' Home - their spirit, their occasional mischief, and their aspirations. The final one, 'Price of Survival,' will be more widely available shortly. This one is about Bob, whom we first met in 'Angel No More.'

These books are also available as paperbacks.

Where to find M. A. McRae online

The Penwinnard Stories by M. A. McRae

The Shuki Series by M. A. McRae 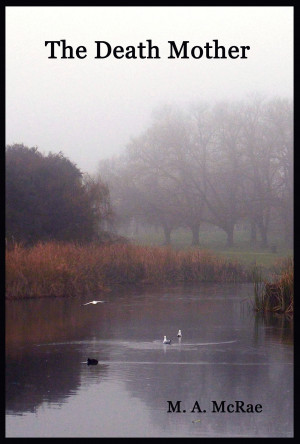 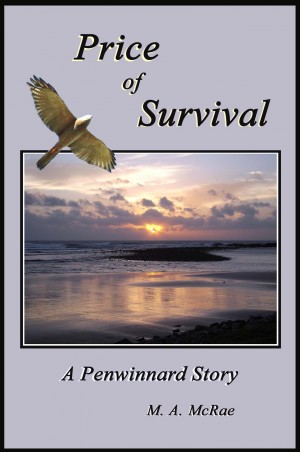 Price of Survival by M. A. McRae
Price: $0.99 USD. Words: 79,970. Language: English. Published: January 27, 2016. Categories: Fiction » Young adult or teen » Drama, Fiction » Women's fiction » General
Bob Kelly, once known as Angel, keeps himself inconspicuous. There are those who would kill him, and they are very rich and powerful men. But there is one - he doesn't want him dead - or only if he makes himself a nuisance. Bob becomes 'Angelo.' He knows he has to be very careful. 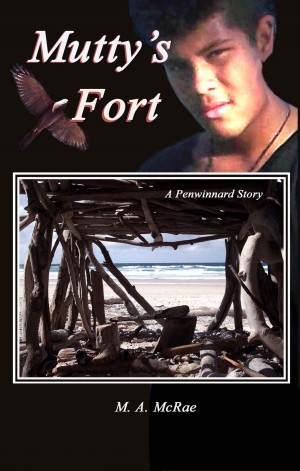 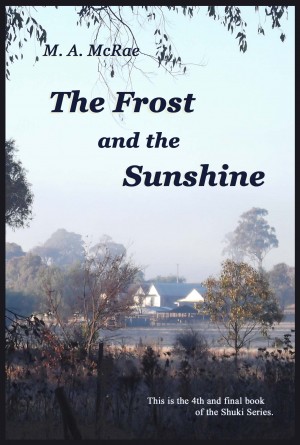 Shuki goes in search of the family of his birth, lost so many years ago. He finds Mwai and he finds Saif, his brothers. There is also Meriam, his niece, who urgently needs a new home. This is the fourth and final of the Shuki Series – the story of a modern day eunuch. 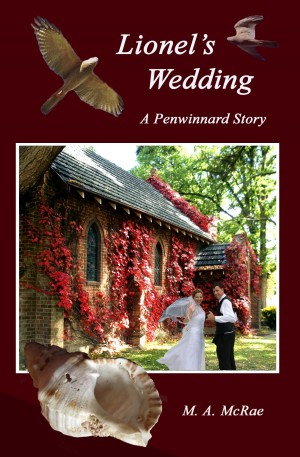 Welfare kids have got to be tough, but Steven Vikkers is not tough. He calls himself 'soft,' though at fourteen, he has not yet decided whether or not he is gay. Gays get bashed in his neighbourhood. Being a welfare kid might not be ideal, but it is safe. 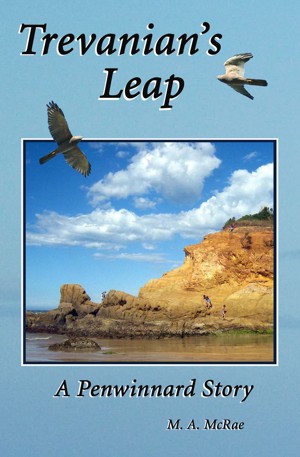 Trevanian's Leap by M. A. McRae
Series: The Penwinnard Stories, Book 3. Price: $0.99 USD. Words: 39,050. Language: English. Published: September 9, 2013. Categories: Fiction » Young adult or teen » Social Issues, Fiction » Coming of age
Frank has been at Penwinnard Boys' Home for four months. But now he is facing new challenges - a new school, a new place to live, and he would lose the friends he'd made at Penwinnard. He'd never really had friends before... 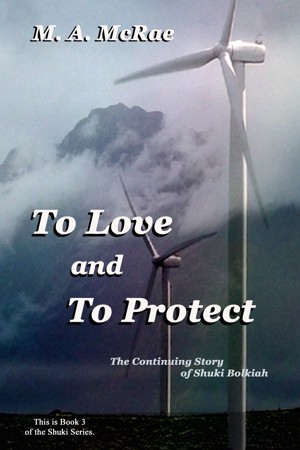 'To Love and To Protect' is third in the Shuki Series - the story of a modern-day eunuch. 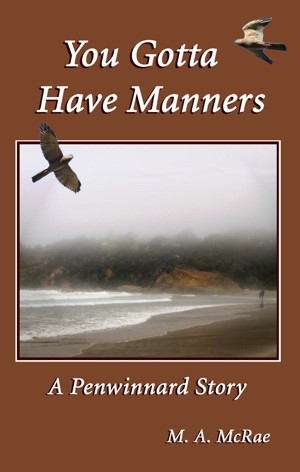 Sid doesn't only dream of a new mum and dad, but is willing to work very hard to achieve that goal. 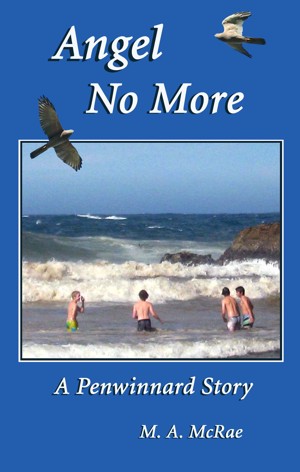 He calls himself Robert Kelly, known as Bob. They call him the mystery boy. 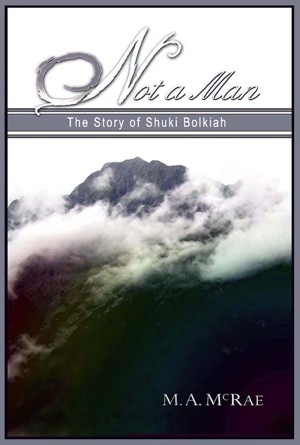 From boy of the slums to Oxford Graduate, this is the story of Shuki Bolkiah - modern day eunuch. 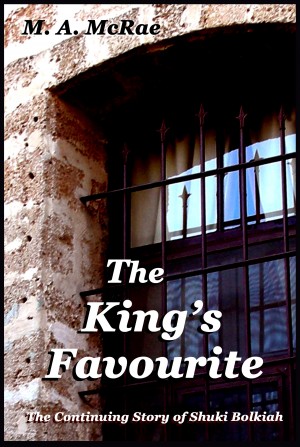 Taken as a slave in order to amuse a boy king, Shuki becomes a great deal more than his toy.

You have subscribed to Smashwords Alerts new release notifications for M. A. McRae.

You have been added to M. A. McRae's favorite list.

You can also sign-up to receive email notifications whenever M. A. McRae releases a new book.