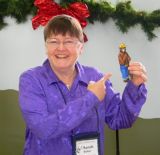 Sarah Storme grew up in New Orleans, the motherland of jazz and romance. After a year at Emory in Atlanta, she dropped out and moved to Alaska, where she enjoyed a taste of the Wild West pipeline days. Three years later, Sarah returned to the Lower 48 and earned a Master's degree in engineering from the University of Texas at Austin.

As a civil engineer for the government, she has lived all over the United States, but considers Alaska, Louisiana, and New Mexico home. She's married to her own personal hero, has a fantastic job in Albuquerque, New Mexico, and has finally stumbled onto the joy of her life—writing.

Sarah has more than 15 books published under several names in romance, mystery, and erotica. She has written for Kensington, Harlequin, and others.

Where to find Sarah Storme online 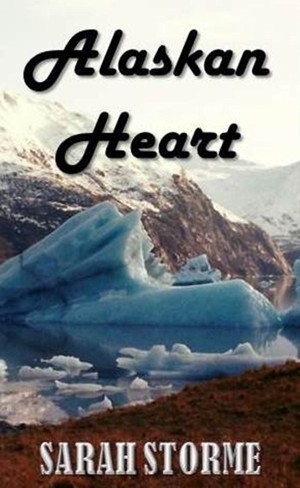 Alaskan Heart by Sarah Storme
You set the price! Words: 45,290. Language: English. Published: May 31, 2013. Categories: Fiction » Romance » Contemporary
Cassie has never experienced anything like Alaska, and is drawn to its natural beauty. She's also drawn to Jason, one of the wilderness guides, but has no intention of betraying Charles. Jason will never allow anyone near his heart again. The risks are too great. But Cassie is unlike anyone he has ever met. She belongs in Alaska, not married to Charles who treats her like a child. 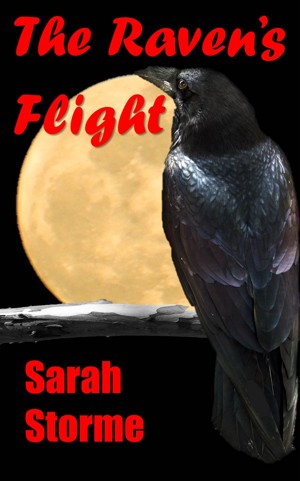 The Raven's Flight by Sarah Storme
Price: $0.99 USD. Words: 20,950. Language: English. Published: October 28, 2012. Categories: Fiction » Fantasy » Paranormal, Fiction » Romance » Paranormal
Amanda is spending her vacation in an isolated cabin in Alaska to get over the heartache left by her cheating husband. On the flight north, she meets an interesting sociologist studying Raven, a mythological creature who helps the dead cross into the Sky World. But Amanda has no idea how real a myth can be. Will she survive the trip?

You have subscribed to alerts for Sarah Storme.

You have been added to Sarah Storme's favorite list.

You can also sign-up to receive email notifications whenever Sarah Storme releases a new book.