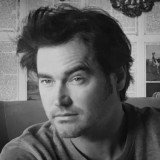 Greetings!
I’ve released two books, an erotic thriller that ranked 127 amongst all of Amazon’s paid purchases and a romantic comedy that was a USA Today Best Seller, a milestone. I would like to present you with my third genre crossing novel, Uncharted Water.
Uncharted Water crosses the divides between adventure, romance, and thriller. It’s told from the perspective of Vince Stark, a has-been writer living on his sailboat in the Caribbean who is feeling the pressure of living up to his runaway best-selling and award-winning romance debut novel. He’s run out of money and needs to write another book to keep his life afloat. When a young eccentric sailor, Tenn, asks him to help her sail across the Atlantic Ocean on her old sailboat he jumps at the opportunity— anything to distract him from the impossible task of writing his sophomore novel. Although Vince and Tenn’s intimacy grows daily, he knows Tenn still has darker depths to plumb. What was supposed to be a peaceful cross-Atlantic journey to the Azores ends up being anything but, with deadly storms, modern day pirates, cold-blooded murder, and dirty money. Vince Stark’s vital sophomore novel will just have to wait.
Come aboard this 95,000 word journey, I promise you an unexpected but rewarding journey.

Where to find Scott Mackenzie online 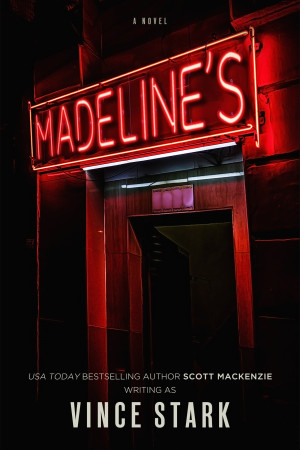 Madeline's by Scott Mackenzie
Price: $3.99 USD. Words: 82,760. Language: English. Published: February 15, 2020. Categories: Fiction » Transgressional fiction, Fiction » Romance » Adult
Enigmatic, wealthy and wickedly handsome, Jack Willow is more than just a talented musician. He's a man with a sordid past. And a man of many dark secrets. When he meets a seemingly innocent girl by the name of Leah, he pulls her into a secret sexual world, a world that will both test their limits and bring them together. But Leah is not who she seems. Neither is Jack.

You have subscribed to alerts for Scott Mackenzie.

You have been added to Scott Mackenzie's favorite list.

You can also sign-up to receive email notifications whenever Scott Mackenzie releases a new book.