Seun Odukoya is an award-winning author who likes ice cream and chocolates - and writes every now and then.

He released his first book, a short story collection titled For Days and A Night (ebook) in December 2012, followed that with an e-comic Songs About AIDS in 2013, a full length novel Saving Dapo in 2014 and Love Drops the ebook in March 2015. Another ebook, BOOOOOM! followed in 2016 February.

Some of his greatest writing influences are Stephen King and Louis L’amour amongst a host of others. When he is not writing, he enjoys reading, watching movies and listening to music.

You can catch up with Seun and his writings at www.seunodukoya.wordpress.com; you can also follow him on twitter @seunodukoya.

Where to find Seun Odukoya online

Nigeria and Rape Culture
A TEDeX talk about the rape culture in Nigeria and its far-reaching consequences. 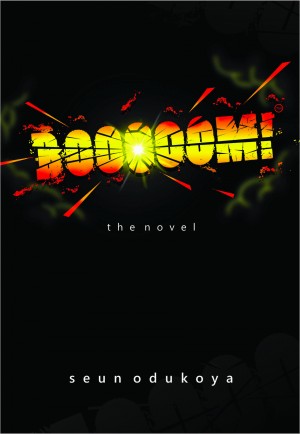 Booooom! by Seun Odukoya
Price: Free! Words: 21,920. Language: English. Published: February 20, 2016. Categories: Fiction » Thriller & suspense » General
A bomb goes off at a fictional bus stop in midday Lagos at twelve-fifteen. Twelve people die and several others are injured. Several eyewitness reports agree on the same thing, but are they correct? The story follows each of the twelve characters through their thoughts - in their final living moments, telling their side of the story. Through their eyes the drama unfolds and what really happened. 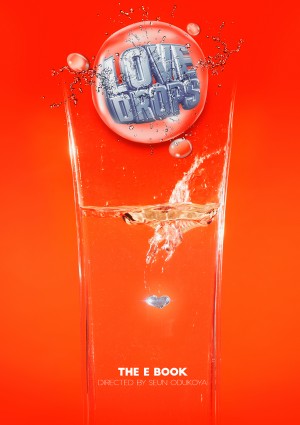 Love Drops E-Book by Seun Odukoya
Price: Free! Words: 25,260. Language: English. Published: March 1, 2015. Categories: Fiction » Anthologies » Short stories - single author
Love Drops E-Book is a collection of short stories. Told from the streets of Nigeria, it showcases various characters and their experiences with love or their understanding of it. It's written by award-winning author Seun Odukoya of the For Days and A Night fame. 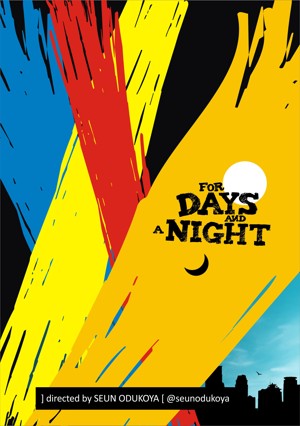 For Days and A Night by Seun Odukoya
Price: Free! Words: 14,320. Language: English. Published: April 2, 2013. Categories: Fiction » Anthologies » Short stories - single author
For Days and A Night is a collection of short stories and skits written by award-winning author Seun Odukoya. The book contains sixteen stories, four skits (yes; SKITS), and a couple of other things not usually found in a book. It was released online on December 17, 2012 and has since been receiving several accolades and enjoying strong positive views and criticisms. It is a memorable read.

You have subscribed to alerts for Seun Odukoya.

You have been added to Seun Odukoya's favorite list.

You can also sign-up to receive email notifications whenever Seun Odukoya releases a new book.