Calling herself a Mongrel Christian Mathematician, Sheila Deeth combines a love of logic, pattern and symbolism with a deep respect for the Bible, history and science. She obtained her bachelors and masters degrees in mathematics from Cambridge University, England, has lived in England and the United States, and has ties to many different Christian denominations.

Where to find Sheila Deeth online 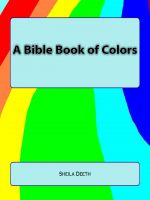 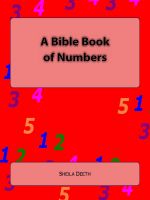 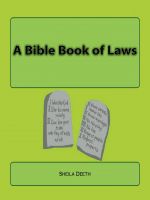 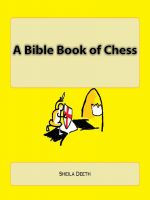 The Bible in 100 Words a Day by Sheila Deeth 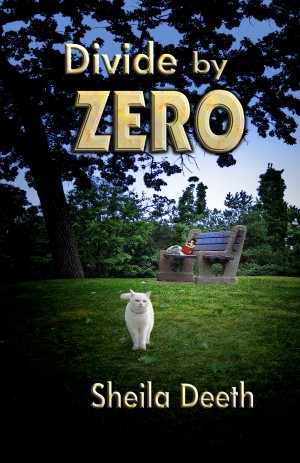 Divide by Zero by Sheila Deeth
Price: $4.99 USD. Words: 90,350. Language: English. Published: November 27, 2014 by Indigo Sea Press. Categories: Fiction » Literature » Literary
It takes a subdivision to raise a child, and a wealth of threads to weave a tapestry, until one breaks. Troy, the garage mechanic's son, loves Lydia, the rich man's daughter. Amethyst has a remarkable cat and Andrea a curious accent. Old Abigail knows more than anyone else but doesn't speak. And in Paradise Park a middle-aged man keeps watch while autistic Amelia keeps getting lost. 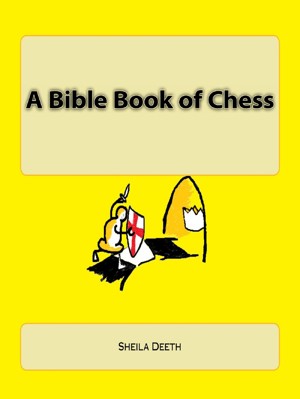 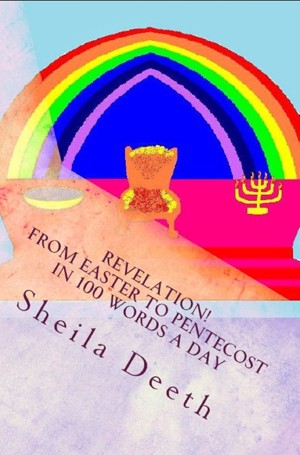 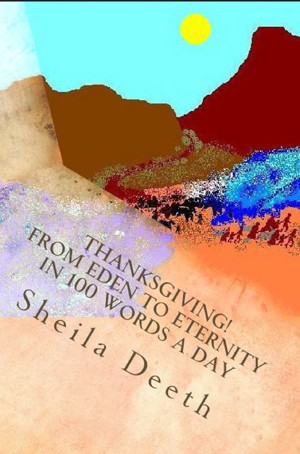 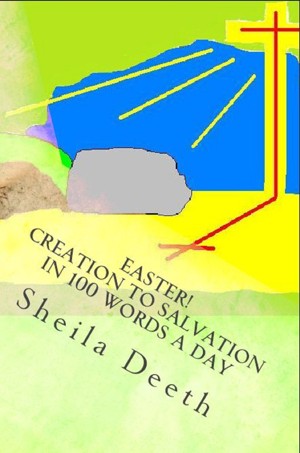 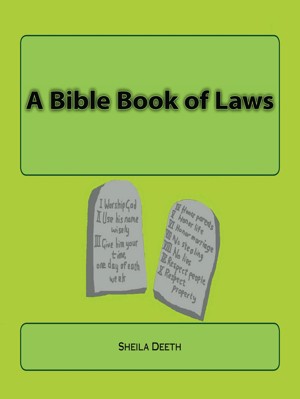 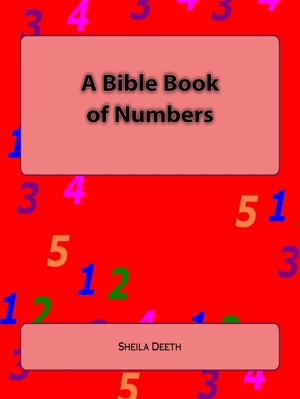 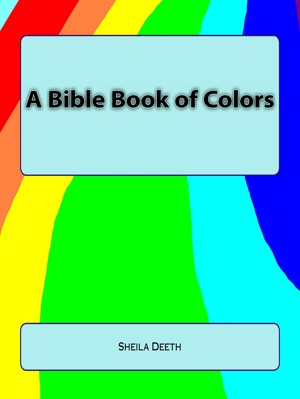 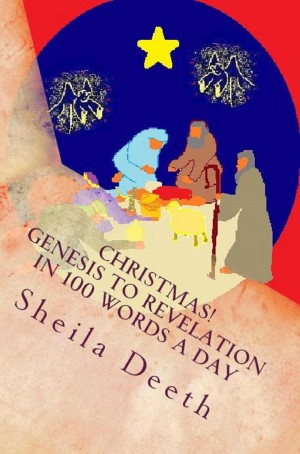 You have subscribed to Smashwords Alerts new release notifications for Sheila Deeth.

You have been added to Sheila Deeth's favorite list.

You can also sign-up to receive email notifications whenever Sheila Deeth releases a new book.