Professor Idowu Akanbi Sobowale is a professor of Journalism and head of department, Olabisi Onabanjo University, Ago Iwoye, Ogun State of Nigeria. He was between 1964 and 1975 a journalist with the Daily Times of Nigeria Limited, then the largest circulating daily newspaper in Nigeria. He rose from being a cub reporter to the position of the assistant editor of the paper, before he left for academia in 1975. He was a war correspondent during the entire 30-month Nigerian civil war between 1967 and 1970.

He was three times special adviser and later commissioner for education in the first and third civilian governments of Lagos State.

He introduced opinion polling into Nigeria in 1978, after his return from Syracuse University, United States of America, where he obtained his master's and doctorate degrees in newspaper and political communication respectively.

He is married with five children and nine grandchildren. 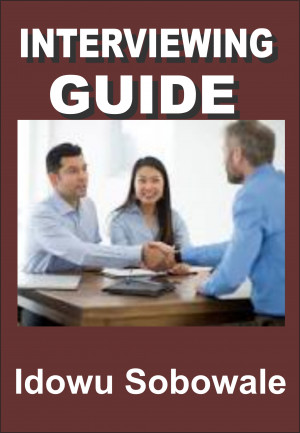 Interviewing Guide by Idowu Sobowale (Prof)
Price: Free! Words: 3,650. Language: British English. Published: January 26, 2018 by Mongraphics Ltd. Categories: Nonfiction » Education & Study Guides » Study guides - Public Speaking
Your responsibility for the success of the survey you have been employed to supervise is enormous. As you are probably aware, interviewing is not one of the easiest tasks in surveys. It is perhaps the most tedious but, certainly, the most important, as far as data gathering goes. 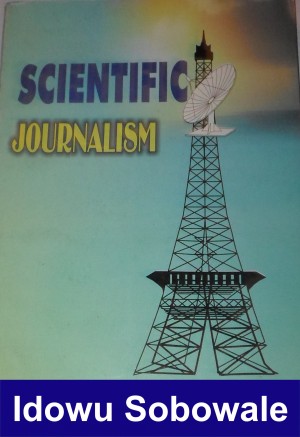 You have subscribed to alerts for Idowu Sobowale (Prof).

You have been added to Idowu Sobowale (Prof)'s favorite list.

You can also sign-up to receive email notifications whenever Idowu Sobowale (Prof) releases a new book.