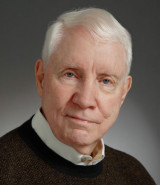 William Smithers had a 40-year career as actor/director in theater, film, television and radio.

He received a Theater World Award for his Broadway debut as Tybalt in “Romeo and Juliet,” starring Olivia deHavilland and an Obie Award for his performance as Treplev in Checkov&#39;s “The Sea Gull.”

He has appeared in six feature films, including “Attack!” and “Papillon,” and has appeared or guest-starred in nearly 400 television programs, including “Peyton Place,” “Executive Suite,” and as Jeremy Wendell in the original series “Dallas.”

He produced and directed "The Santa Barbara Theatre of the Air," radio presentations of works of some of the world's most gifted playwrights (George Bernard Shaw, Arthur Miller, Anton Chekhov and many others) available for enjoyment at www,sb-radiodrama.com.

In 2015 he was appointed by Santa Barbara&#39;s city council to its Arts Advisory Committee.

Where to find William Smithers online 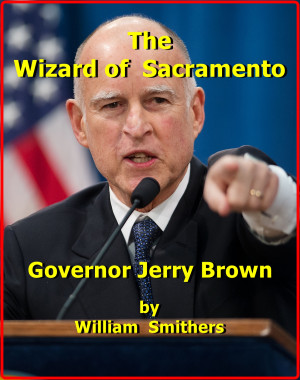 You have subscribed to Smashwords Alerts new release notifications for William Smithers.

You have been added to William Smithers's favorite list.

You can also sign-up to receive email notifications whenever William Smithers releases a new book.