Hello! I'm an eclectic Indie writer from Zurich, Switzerland, with a wide range of interests that feeds my writing habit. I can tell you about Viking trade routes, the dimensions of the average coffin, how far a chaise and four can travel in a day, and what arsenic smells like when heated.

Besides writing, I'm a vocal coach and singer, and I teach English as a foreign language to adults. When not coaching, writing, or managing my household, I enjoy a wide variety of crafts, I'm an avid film buff, and I write weekly blogs on a variety of topics. My husband is a keeper, and we share our home with three feline flatmates.

I'd love to hear from you! Join me on my website. There's more to come, so stay bright-eyed and bushy-tailed!

When did you first start writing?
I started writing my first novel ("The Price of Freedom", book 1 in the Northing Trilogy) in 2005. When it began, it was originally just going to be a stand-alone book; as I began exploring the lives of the main characters, however, it quickly became clear that the other characters' lives were worth exploring as well. The other books followed - "Redemption" and "Asunder".
What motivated you to become an indie author?
With the first manuscript, "The Price of Freedom", I spent months going through the traditional channels of trying to find an agent; the feedback I kept getting was, "this is great material! However, we have clients in this genre presently, and ... good luck." The last feedback was particularly complimentary, but they had no capacity and encouraged me to go indie. That was five novels ago!
Read more of this interview.

Where to find Stephanie Huesler online 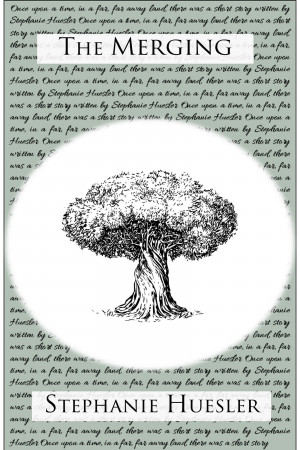 Sam Rite thought he knew the forest like the back of his hand. Until he meets the forest face to face. 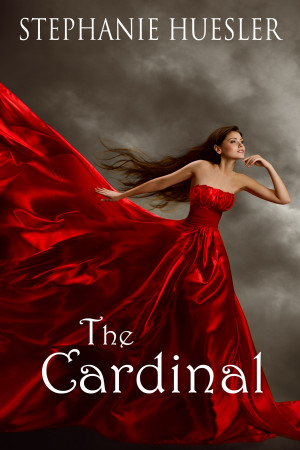 In the Scottish Highlands, a mythical kingdom of immortals is scattered by the Vikings. Will their remnant ever be reunited? Will the slaves regain freedom and find their way home? As a team of archaeologists digs deeper, the core understanding of what it means to be human is challenged. That we are not alone in the universe is one thing; that we are not alone on Earth is another thing entirely.

You have subscribed to Smashwords Alerts new release notifications for Stephanie Huesler.

You have been added to Stephanie Huesler's favorite list.

You can also sign-up to receive email notifications whenever Stephanie Huesler releases a new book.