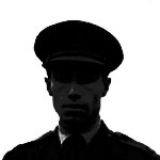 Providentially, he has a larger than normal phallus and plenty of good luck, with a considerable staying power which drives women crazy. He innocently impregnates every female he seduces, and most of the time, only those who need a child land up into his inviting arms. In almost all cases, their husband are impotent in someway or the other, and they drown their deficiency in alcohol. 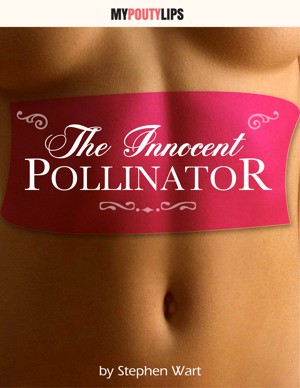 You have subscribed to alerts for Stephen Wart.

You have been added to Stephen Wart's favorite list.

You can also sign-up to receive email notifications whenever Stephen Wart releases a new book.