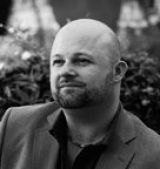 * STEVEN SAVILE has edited a number of critically acclaimed anthologies and collections, including Elemental for Tor Books in the US, Redbrick Eden and, most recently, the Doctor Who anthology Destination Prague as well as Smoke Ghost & Other Apparitions and Black Gondolier and Other Stories, the collected horror stories of Fritz Leiber.

Steven is also the author of the Von Carstein Vampire trilogy, Inheritance, Dominion and Retribution, set in Games Workshop’s popular Warhammer world, collected together in the Vampire Wars omnibus, and has re-imagined the blood-thirsty celtic barbarian Slaine from 2000 AD in a new duology of novels for Black Flame. Steven has written for Torchwood, Stargate SG-1, Primeval, Star Wars and Jurassic Park as well as his own novels and short stories, including Houdini’s Last Illusion (Telos) and Angel Road (Elastic Press).

His novel SILVER is due from Variance Publishing in the US in January 2010 and across the world in lots of different languages soon after.

In his copious spare time, Steven… erm… writes… He was a runner up in the British Fantasy Awards, and a winner of a Writers of the Future Award in 2002, as well as the International Association of Media Writers Award for his Primeval novel.

Where to find Steven Savile online 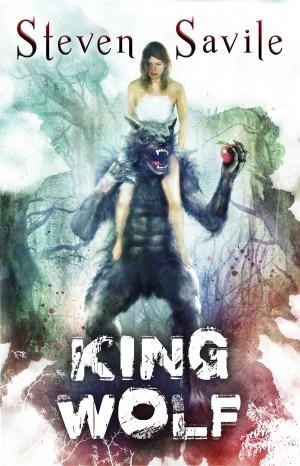 King Wolf by Steven Savile
Price: $3.99 USD. Words: 26,680. Language: English. Published: June 19, 2016 by Fox Spirit. Categories: Fiction » Fantasy » Short stories
The death of a beloved children’s writer, Hoke Berglund, draws Jon Sieber into a world he cannot hope to understand – a world filled with Hoke’s creations, including the vile Mr. Self Affliction who is the cruel master of this place. In a landscape where angels are beautiful women and the by-blows of nightmares people the mythical Forgetting Wood. 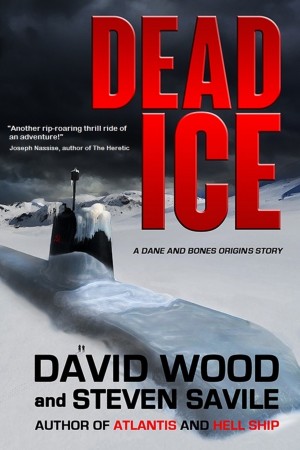 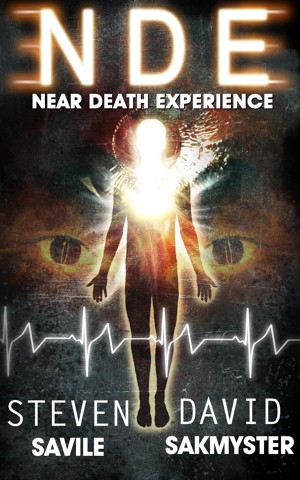 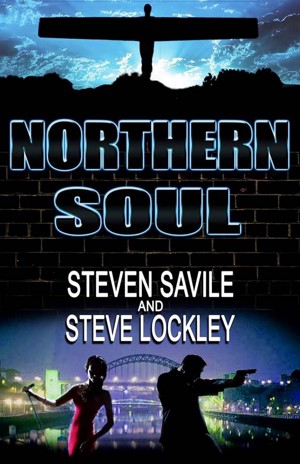 Northern Soul by Steven Savile & Steve Lockley
Price: $3.99 USD. Words: 55,590. Language: English. Published: December 11, 2013 by Crossroad Press. Categories: Fiction » Thriller & suspense » Action & suspense, Fiction » Thriller & suspense » Crime thriller
With Steve Lockley - A Jack Stone Thriller Will Platt, an old school friend, reaches out to Jack. Just one job. A simple one, a pick up from a bonded warehouse down south. Jack Stone knows what trouble smells like. It smells like Will Platt. Jack wants no part of the job. But sometimes it's hard to walk away from trouble. That's because trouble has a way of looking for men like Jack Stone. 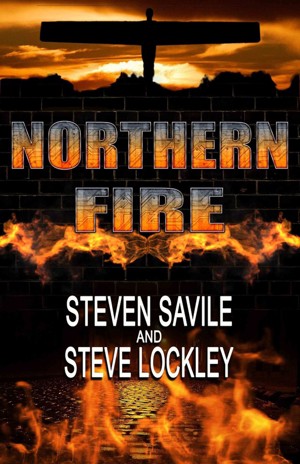 Northern Fire by Steven Savile & Steve Lockley
Price: Free! Words: 5,940. Language: English. Published: May 8, 2013 by Crossroad Press. Categories: Fiction » Thriller & suspense » Crime thriller, Fiction » Thriller & suspense » Action & suspense
Jack Stone just wants a quiet life. He's done his time. He's out of the Regiment. He doesn't want to fight any more. All he wants to do is go home, but going home means facing his demons and he's not ready to do that. Not yet. And given the choice he never would be. 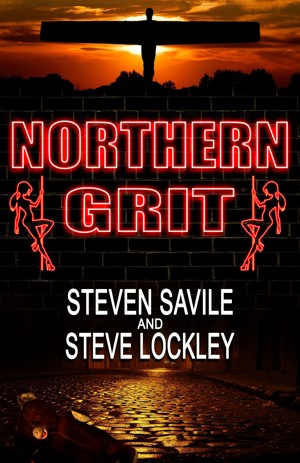 Northern Grit by Steven Savile & Steve Lockley
Price: $0.99 USD. Words: 31,650. Language: English. Published: May 7, 2013 by Crossroad Press. Categories: Fiction » Thriller & suspense » Action & suspense, Fiction » Thriller & suspense » Crime thriller
No good deed goes unpunished for men like Jack Stone. His best friend lies bleeding slowly to death when a bad situation goes to worse. A favour's being cashed in. He can't say no. Not that he ever would. He owes Micky Brannon big time. Once upon a time they'd been the Three Musketeers, Micky, Chris Drury and Jack Stone. Then Chris had come back to Brize Norton in a box and Micky had lost his legs 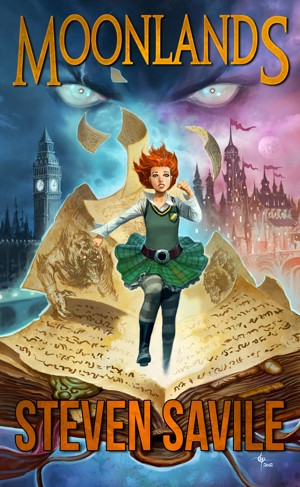 Moonlands by Steven Savile
Price: $3.99 USD. Words: 103,350. Language: English. Published: March 26, 2013 by Crossroad Press. Categories: Fiction » Young adult or teen » Fantasy
Fifteen-year-old Ashley has a complicated life. There’s no doubt her overachieving parents love her, but they are wrapped up in their own worlds for so much of the time it leaves her feeling like she’s alone. With the arrival of of a supernatural hit-squad intent on killing her, and an unexpected inheritance, Ashley’s London is about to become a magical and mysterious warzone. 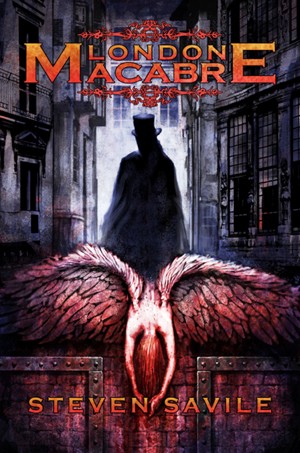 London Macabre by Steven Savile
Price: $4.99 USD. Words: 138,650. Language: English. Published: September 20, 2012 by Crossroad Press. Categories: Fiction » Fantasy » Paranormal, Fiction » Horror » Occult
A man walks confidently through the night time streets. He is Nathaniel Seth, is one of the Brethren, a shadow society of occult dabblers and black magickers who hide away in the darkest parts of the city, in corners where they could not be seen by polite society. Little did Seth know that his own life was only hours from ending, his flesh to be taken as host for a daemonic entity.