The story of author Sudipta Das is the story of a guy next door who got struck by Divine grace, through a multitude of ways. Since boyhood, he has been fascinated and intrigued by questions about relative consciousness, existence and the world. With time, these early hazy ideas became clearer. The author endeavours to burst some of the fractional bubbles that we inadvertently create around ourselves, and to guide us towards the all-encompassing Whole. From his perspective and in his perception, the Supreme got the works done through this aspiring conduit by putting him through a series of fascinating and inspiring, extraordinary psychic and supernatural phenomena. These are few of the stories behind the story; the non-fiction behind the fiction. 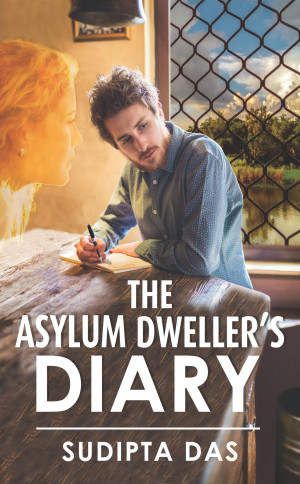 The Asylum Dweller's Diary by Sudipta Das
Price: $1.99 USD. Words: 29,480. Language: English. Published: March 5, 2017 by White Falcon Publishing. Categories: Fiction » Adventure » Men’s adventure
The Asylum Dweller, Kit, appeared apparently out of nowhere and, after spending two decades at the asylum, disappeared mysteriously. All along, he maintained that he was from another planet called Hoola, millions of light-years away from the Earth. He left behind his diary to his doctor, the narrator. His vivid diary describes how he grew up on Hoola, with certain identity. 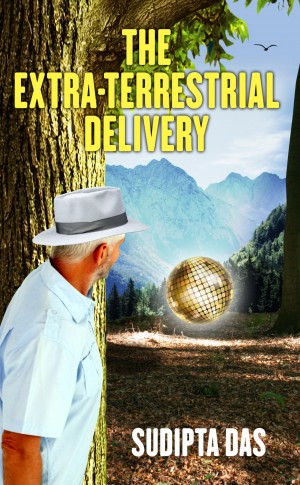 You have subscribed to alerts for Sudipta Das.

You have been added to Sudipta Das's favorite list.

You can also sign-up to receive email notifications whenever Sudipta Das releases a new book.