Willard Alston Ferguson Jr., a.k.a. Will or Buster, was born in New Bern, North Carolina. His father Willard senior was in the lumber business which led the Ferguson family to travel throughout the South in search of hardwood. His father also liked to gamble and tell stories in the Southern tradition which influenced young Jr's writing. His mother Edith May Guthrie loved poetry and would have him sit and write poetry whenever he said he was bored.
He put himself through his last year of High School working in a mortuary as an ambulance attendant and lifeguard at a local lake. After high school he became a lifeguard at Myrtle Beach SC. He served four years active and two years reserves in the U.S. Navy. Upon completing his service he worked as an ambulance driver in Los Angeles California while attended college to learn short story writing.
He earned his Associate Arts degree and was hired by Max Factor Cosmetics Company, After eleven years working different jobs at Factor he became the first VP of Operations for Giorgio Perfume in Beverly Hills. He retired and began working in movies as an extra, actor,and writer. 6367 (or 40 ways to get killed without seeing combat) is his first novel. His second book,(Poems from the other Side of the Brain.) His third book,(The Pig that wanted to be a Dragon) written for children three to eight year olds.

Where did you grow up, and how did this influence your writing?
I was born during World War Two in North Carolina and had Uncles who were in the military. They were on my mother's side of the family. My dad and his brothers were lumbermen and exempt from military because of their job. Providing wood to the military. Like army brats we also moved around a lot. Great storytellers came out of this mix of military and lumber mills. My dad was very funny and my mother the straight man.
She loved and wrote poetry and would have me write if I told her I was bored.
When did you first start writing?
I wrote poetry in High School. All my early poems were lost. I decided that regardless of my English skills I wanted to write short stories. My first was a dream so real it wrote itself. I'm sure the stress of the navy at the time had a lot to do with it. Then I discovered the author Henry Miller. Somehow his view of the world related to the way I felt in the navy. I read all of his work. I vowed at that time that I would go back to school and learn to write. After the navy I drove an ambulance before the fire departments were the first response. I wrote some of my calls and still have them.
Read more of this interview.

Where to find Willard Ferguson online 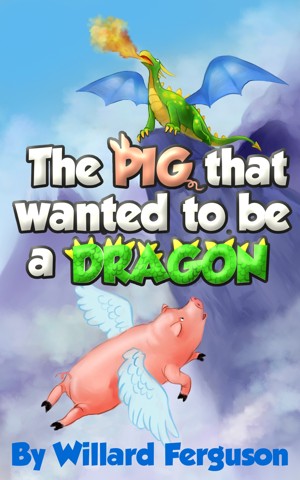 The Pig That Wanted To Be A Dragon by Willard Ferguson
Price: Free! Words: 830. Language: English. Published: December 9, 2013. Categories: Fiction » Children’s books » Animals / Dinosaurs & Prehistoric Creatures, Fiction » Children’s books » Fiction
Seven beautiful illustrations help tell a story of a very special pig that was born with wings. His name is Barney. He lives in an enchanted land with leprechauns and fairies. His best friend Grady is a leprechaun. How Grady helps Barney become a dragon, and what Barney learns in the process is the essence of this cute little story for everyone. 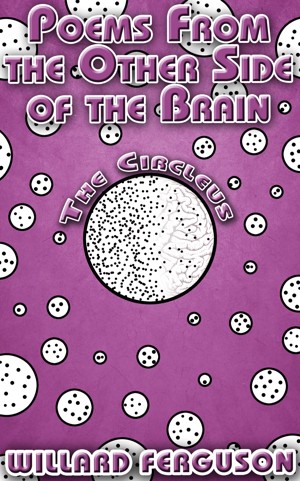 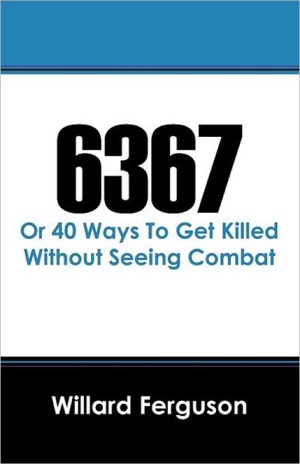 6367 (Or 40 Ways to Get Killed Without Seeing Combat) by Willard Ferguson
Price: $1.99 USD. Words: 88,390. Language: American English. Published: February 23, 2012. Categories: Nonfiction » Biography » Military biography
My story of (40 ways to get killed without seeing combat) really begins with the doctor who says "fit for duty." in 1963 to other encounters leading up to 1967. I wrote this book with a twist of humor to lighten the anxiety of dealing with problems that were out of my control, and when you are in the service everything is out of your control.

You have subscribed to alerts for Willard Ferguson.

You have been added to Willard Ferguson's favorite list.

You can also sign-up to receive email notifications whenever Willard Ferguson releases a new book.