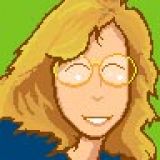 Susan J. Kroupa has a degree in music theory and has worked as a music reviewer, arts feature writer, and freelance journalist. She has published feature articles on topics ranging from Hopi Indian culture to environmental issues in The Arizona Republic, High Country News, and American Forests. Her fiction has appeared in Realms of Fantasy, Bruce Coville's Shapeshifters, Age of Reason, Bones of the World, and Beyond the Last Star. She is a first place winner in the Writers of the Future and the Deep South Writing Competition contests, and has also won awards in the Frank Waters Writers of the Southwest, Writers at Work, and the Utah Arts Council contests. 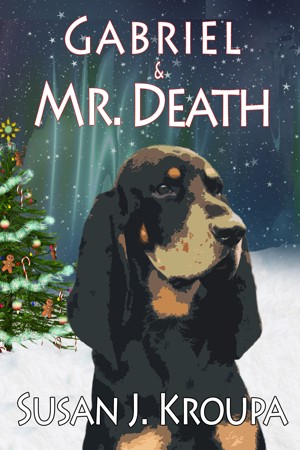 Gabriel is a coon hound with an unusual gift: he can see Mr. Death. He doesn’t think too hard on it until one Christmas Eve when Mr. Death comes for the person Gabriel loves most. He can’t let that happen, no sir, no way. A touching story about a dog’s love and loyalty and the healing power of family.

You have subscribed to alerts for Susan J. Kroupa.

You have been added to Susan J. Kroupa's favorite list.

You can also sign-up to receive email notifications whenever Susan J. Kroupa releases a new book.