Where did you grow up, and how did this influence your writing?
I grew up in a beautiful town in the Borders of Scotland. Like the characters in my book series, we walked everywhere. There were buses and cars, but I either walked or rode my bicycle.

The rolling hills, the silver river, the history... I had a blessed childhood. Conflict? Yes, that too. But we had to learn to come to terms with it... and get on with it.
When did you first start writing?
In Primary School. One of my essays took all the book. As I recall it was a mystery story. :)
Read more of this interview.

Where to find Susan M B Preston online 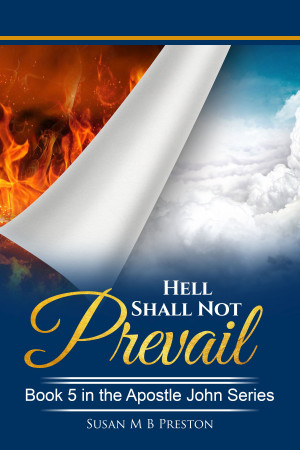 Hell Shall Not Prevail by Susan M B Preston
Price: $4.99 USD. Words: 126,110. Language: English. Published: December 12, 2017. Categories: Fiction » Christian » Historical, Fiction » Christian » General
The Apostle John was taken captive to Rome, and his family and the brethren fear for his fate By land and by sea, it is a long and perilous journey, and John is an old man. When they hear John has arrived safely in Rome, the report said he immediately began preaching the good news of the Kingdom – the opposite of what Emperor Domitian intended. Only a miracle will enable them to see him again 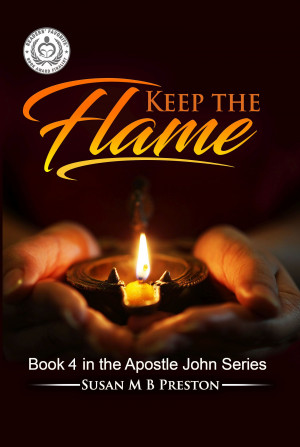 Keep the Flame by Susan M B Preston
Price: $4.99 USD. Words: 155,050. Language: English. Published: October 4, 2016. Categories: Fiction » Christian » Historical, Fiction » Historical » General
A finalist in the Readers' Favorite International Awards 2017, this fourth book in the Apostle John series is the most action-packed in the series. Questions: Will Rachel convert to Christianity? Does Benjamin's marriage take place, or does the return of Meshua throw a spanner in the works? Are the Apostle John's predictions true - will he be arrested and taken to Rome? Who is murdered? 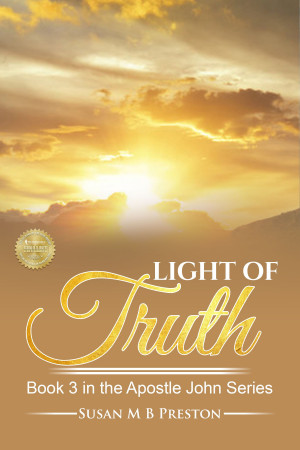 Elizabeth is a woman living in the time of the Apostle John. A member of a traditional Jewish family, she knows that she would be considered a heretic and disowned from her family if she listened to him, or to any Christian man. But when events in her life and the lives of her family members take a dramatic turn, Elizabeth, in desperation, decides to seek him out, 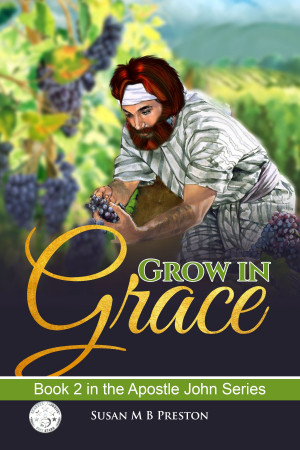 Struggling with his emotions Benjamin is determined to follow through on his commitment to work as a grape-picker. He knows he is running away. Deep inside, he is questioning his faith. But God has a purpose for Benjamin 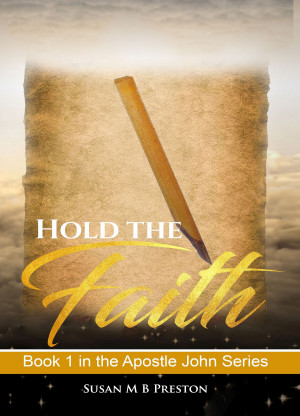 In the 1st century AD, the fledging church was squeezed on many sides. From the pagans, the Jews, the Roman overlords, attacks from within – and the rise of Gnostic beliefs. In Hold the Faith, we walk in the shoes of one family, and those whose lives they touch seeing life through their eyes. Come! Discover life in the 1st century AD.

You have subscribed to Smashwords Alerts new release notifications for Susan M B Preston.