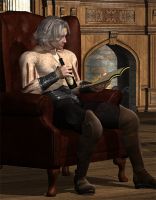 Fast forward to now, and ebooks are exploding. Friends and acquaintances I’ve known for years and years are now publishing their works and making some money. I started thinking myself, self, I could use some extra money. I have a bunch on unfinished stories and ideas that I bet tons of people, or at least one or two, might be willing to pay to read. I might even make enough to pay for all of these ebooks I keep buying.

So here we are. I’ve decided to stick my toe in the water, so to speak, by starting with some older stories that are no longer available online and giving them the loving updates they deserve before publishing them on Smashwords. With any luck, I can build an audience and generate some interest in new works, which I will then sell, make millions of dollars, and begin my campaign of utter world domination.

Thanks for visiting and hope to see you come back soon.

Where to find Tanilen online 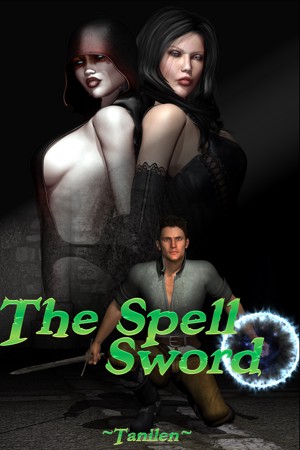 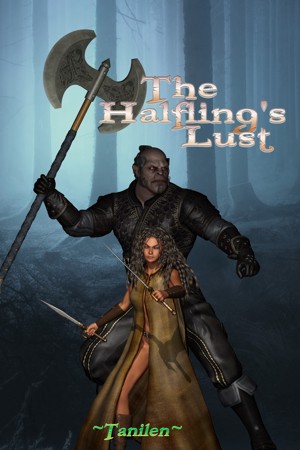 Sneaking into an enemy general's camp to spy was dangerous enough, but when the halfling ranger Seraphina accidentally gets a dose of the kinky old bastard's illicit dreamsmoke, she finds herself burning with uncontrollable lust. Can she make it back to her own commander with information on the invasion before she succumbs to her desires, gets captured, or both?

You have subscribed to Smashwords Alerts new release notifications for Tanilen.

You can also sign-up to receive email notifications whenever Tanilen releases a new book.