A Tarhell native and son of amateur musicians and writers, Tom Lewis was born in Rocky Mount, NC, graduated from New Bern High School, and was further educated in the US and Europe. Before retiring to seriously write for publication, Tom spent 38 years as a symphony orchestra conductor in Europe as well as Charoltte, NC, Roswell, NM, Rochester, MN, Tulsa, OK, and Sioux City, IA.

Where to find Tom Lewis online 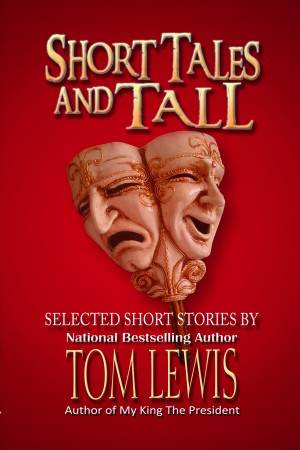 Short Tales and Tall by Tom Lewis
Price: $2.99 USD. Words: 51,820. Language: English. Published: June 10, 2015 by McBryde Publishing, LLC. Categories: Fiction » Anthologies » Short stories - single author
Share laughter, shed a tear, and enjoy the full range of adventure and emotion packed into this choice selection of short stories by bestselling author Tom Lewis. You will find love stories, tragedy, humor, sports, and all the drama of life between the covers of this little volume of stories by the author of MY KING THE PRESIDENT and the PEA ISLAND GOLD trilogy. Tom Lewis has been called 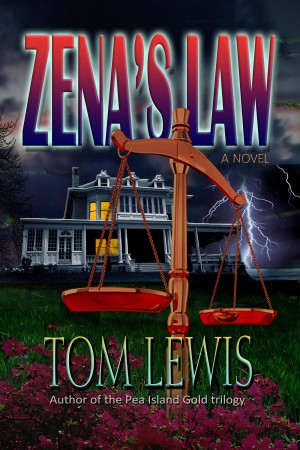 Zena's Law by Tom Lewis
Price: $2.99 USD. Words: 81,470. Language: English. Published: June 9, 2015 by McBryde Publishing, LLC. Categories: Fiction » Thriller & suspense » Crime thriller, Fiction » Mystery & detective » Women Sleuths
After her divorce, Zena Carraway moves to a benign coastal town. She falls in love with the community and with her new boss. Once she and her kids are settled, things don't seem quite right. Zena soon begins to change this quiet town -- changes that awaken demons. In rapid sequence, she confronts bigotry, scorn, and crime. Then, she has to face her own awful demon, one that threatens her own life. 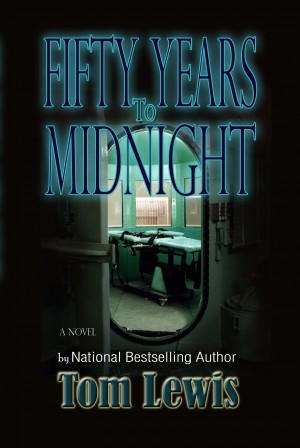 Fifty Years to Midnight by Tom Lewis
Price: $2.51 USD. Words: 792,330. Language: English. Published: June 9, 2015 by McBryde Publishing, LLC. Categories: Fiction » Thriller & suspense » Crime thriller, Fiction » Mystery & detective » Cozy
Highway Patrol Sergeant Dave Glosson decides to return to his hometown to face down the ghosts of his past and start over. His soon-realized contentment is complicated after he meets young and beautiful swindler Erin Winstead. Can he rehabilitate her and help her lead a normal life? Will his love for Erin lead to consummate happiness? Or is loving her too dangerous? 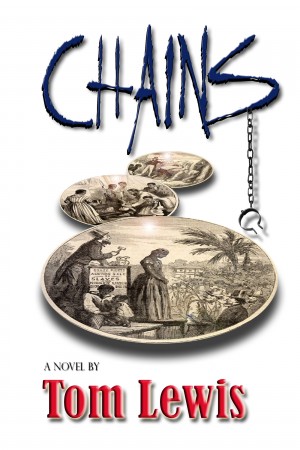 Chains by Tom Lewis
Price: $2.51 USD. Words: 111,000. Language: English. Published: June 9, 2015 by McBryde Publishing, LLC. Categories: Fiction » African American fiction » Historical, Fiction » Historical » Colonial America
The slaves of Dunwoodie Plantation have little hope: Louise expects a miserable life after her father sells her, and she witnesses her mother’s murder. David, the young groom, worships her. His half-brother, Samson, though, is the overseer for his master. Abraham, the blacksmith, searches for freedom after avenging his wife’s murder. But then a young minister and his wife arrive. 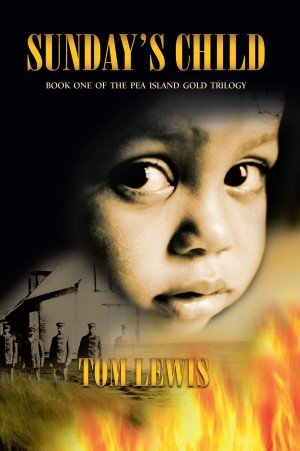 Sunday's Child by Tom Lewis
Price: $2.51 USD. Words: 80,730. Language: English. Published: June 9, 2015 by McBryde Publishing, LLC. Categories: Fiction » Historical » USA, Fiction » African American fiction » Historical
Sunday Everette grows up in the Jim Crow South at the Pea Island Life-Saving Station. With the sole influence of the station's heroic all-black crew, she becomes a strong and beautiful young woman with a spirit to match. Her calm days end when dark skies bring with them an unlikely mix of forbidden love, murder and a Nazi submarine carrying millions of dollars in gold stolen from the Third Reich. 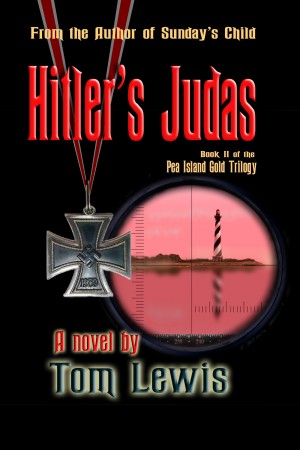 Hitler's Judas by Tom Lewis
Price: $2.99 USD. Words: 72,140. Language: English. Published: June 9, 2015 by McBryde Publishing, LLC. Categories: Fiction » Historical » General, Fiction » Adventure » Action
Martin Bormann, the closest man to Adolf Hitler, knows Hitler's decision to invade Russia will destroy Germany. Though he forms an intricate plan of escape, he does not intend to escape as a pauper. When Bormann leaves the doomed Third Reich, he brings with him 50 million dollars in gold. His destination is a lonely island in North Carolina. Second of the Pea Island Gold trilogy. 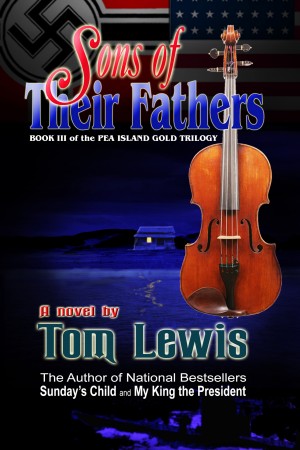 Sons of Their Fathers by Tom Lewis
Price: $2.51 USD. Words: 60,390. Language: English. Published: June 9, 2015 by McBryde Publishing, LLC. Categories: Fiction » Adventure » War & military adventure, Fiction » African American fiction » Historical
The dramatic finale to the Pea Island Gold trilogy. Discover the sons of Horst von Hellenbach and Martin Bormann and their fate. Will the sons follow the dangerous footsteps of their famous fathers? What role will Sunday Everette and her daughter play? Will Hitler’s Judas return? And what of the hidden treasure? Follow the twists and turns from New York to Germany, North Carolina to California. 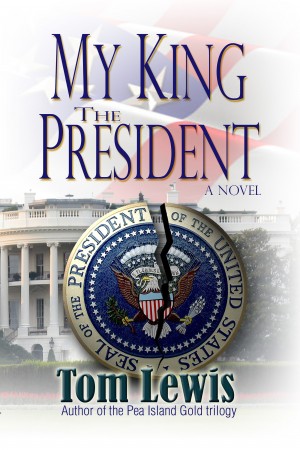 My King the President by Tom Lewis
Price: $2.99 USD. Words: 84,110. Language: English. Published: June 9, 2015 by McBryde Publishing, LLC. Categories: Fiction » Thriller & suspense » Action & suspense, Fiction » Thriller & suspense » Crime thriller
Jeb Willard learns his friend, a Secret Service agent, killed the president of the United States and himself. At the funeral, Jeb gets a note hinting of treason. Jeb does not get involved until the new president calls him to Washington to have Jeb investigate. Soon, he is running from the FBI, the Mafia, and more. With his father's help, Jeb peels off layer after layer of the astonishing plot.

You have subscribed to alerts for Tom Lewis.

You have been added to Tom Lewis's favorite list.

You can also sign-up to receive email notifications whenever Tom Lewis releases a new book.