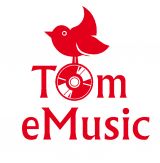 Our tale begins as a once upon a time in a faraway land in Europe, at a ball given by no other but a Princess! Two Canadian friends, Stephen and Thomas, caught sight of each other between two waltzes and sips of wine. Whether the ball was pretentious or dashing, the wine delightful or insipid, it all momentarily did not matter, for eons had gone by since their last encounter; they immediately launched into a conversation on all that had come and gone: Stephen had since finished his university studies in Montreal and had worked as an engineer in America. One day, it dawned upon him that his call was elsewhere than on a factory shop floor, so he set out on a journey around the world in search of discovery and inspiration; he travelled to Europe where he began to write books for children. In the meantime, after graduating with a doctorate in Philosophy in Paris, Thomas set out to build a successful publishing house of educational and children's books.

Now, Stephen and Thomas would have gone their own ways for the next twenty years, had they not sensed the synchronicity of the moment.

“You know what I’ve been always dreaming of?” asked Thomas.

“No,…what is it?” Stephen was intrigued.

“I would like to start my own publishing house in New York.”

“You’re kidding, right? Just the other day, I was talking about setting up such a business!! But…sorry, how do you see it happen?”

“Well, I’ve been fiddling with my project for longer than I can remember, and now I think that I’ve got a pretty good plan!” said Thomas. “Consider this: If we were to join forces, I bet we’d succeed in no time flat.”

...and so they did, but not before immeasurable effort was spent with undying faith and enthusiasm coupled with the burning creativity and passion of many writers, teachers and illustrators — the dream had somehow become a reality!

Tom eMusic now publishes educational and literary creations for children and is based nowhere but in New York. The offer has today outgrown the initial dream, for it spans different genres from Picture Books, Preschool Books, Fairy Tales, Young Readers, Encyclopaedias, all the way to Brainteasers and even Children’s Music. Today, these are made available not only in printed formats but also as eBooks, Audiobooks and Apps.

Where to find Tom eMusic online 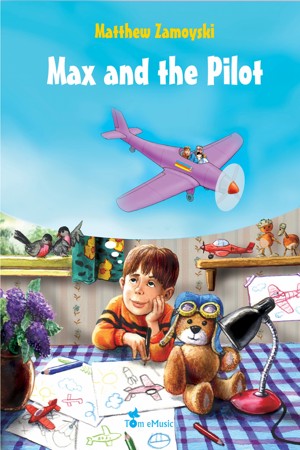 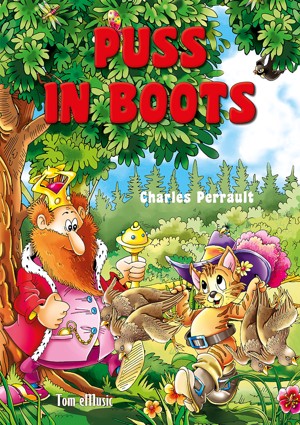 Puss in Boots Picture Book for Children. An Illustrated Classic Fairy Tale by Charles Perrault by Charles Perrault
Price: $2.99 USD. Words: 2,360. Language: English. Published: February 13, 2013 by Tom eMusic. Categories: Fiction » Children’s books » Animals, Fiction » Children’s books » Fairy tales & fables
A cat, smart and cunning, clever and mischievous but very helpful: he is just the sort of friend we’d all like by our sides. Puss in Boots is a tale of patience, bravery and clever thinking! We see how even the most apparently hopeless situation can be rescued with some thought and smart actions. If only we could all have a puss in boots standing by our side! 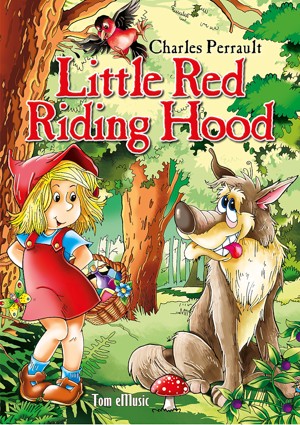 Little Red Riding Hood Picture Book for Children. An Illustrated Classic Fairy Tale by Charles Perrault by Charles Perrault
Price: $3.44 USD. Words: 1,490. Language: English. Published: February 13, 2013 by Tom eMusic. Categories: Fiction » Children’s books » Animals, Fiction » Children’s books » Fairy tales & fables
Little Red Riding Hood is a young girl, so called because of the red cloak she wears. One day her mother asks her to take some food to her sick grandmother, who lives in a clearing in the nearby forest. Loved by generations of children and adults alike, this classic tale teaches children to always be mindful of strangers and not to simply trust everyone they meet. 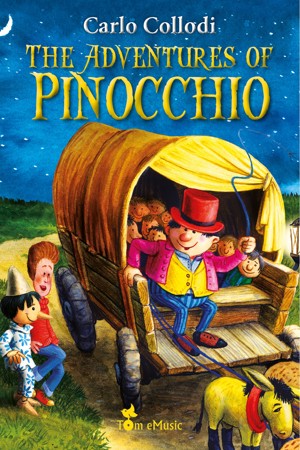 The Adventures of Pinocchio. An Illustrated Story of a Puppet for Kids by Carlo Collodi by Carlo Collodi
Price: $3.99 USD. Words: 20,200. Language: English. Published: February 11, 2013 by Tom eMusic. Categories: Fiction » Children’s books » Dolls, Fiction » Children’s books » Fairy Tales & Folklore / Adaptations
‘The Adventures of Pinocchio’ belongs to the definitive list of Children's Classics and is rightfully catalogued as a required reading for boys and girls. It is an exceptionally imaginative story with a beautiful moral lesson. 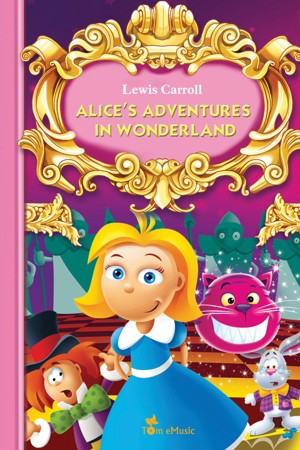 Alice’s Adventures in Wonderland. An Illustrated Classic for Kids and Young Readers by Lewis Carroll
Price: $3.99 USD. Words: 8,030. Language: English. Published: January 18, 2013 by Tom eMusic. Categories: Fiction » Children’s books » Fiction, Fiction » Children’s books » Fairy tales & fables
Alice's Adventures in Wonderland is one of the definitive children's classics and is rightfully listed as required reading for boys and girls. It is an exceptionally imaginative story of a little girl in a land of fantasy. Excellent for Bedtime & Young Readers 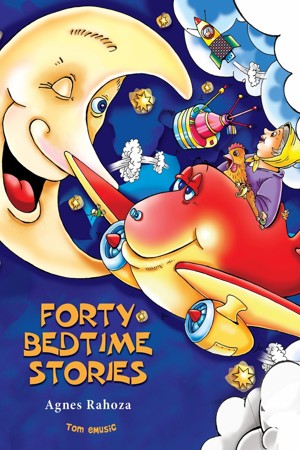 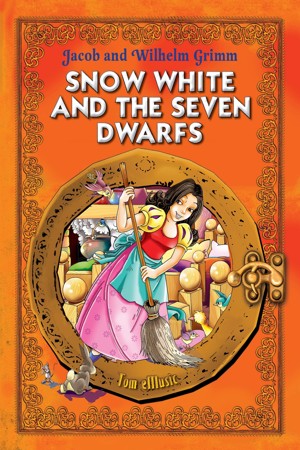 Snow White and the Seven Dwarfs. An Illustrated Classic Fairy Tale for Kids by Jacob and Wilhelm Grimm by Jacob Grimm
Price: $3.44 USD. Words: 3,850. Language: English. Published: January 11, 2013 by Tom eMusic. Categories: Fiction » Children’s books » Fairy tales & fables, Fiction » Children’s books » Fiction
In this new adaptation of the classic fairy tale, meet the seven dwarfs, Chief, Giggler, Dreamer, Echo and the remaining three, all named Hush! Will Snow White manage to avoid the evil machinations of her stepmother and how will the seven dwarfs save her? 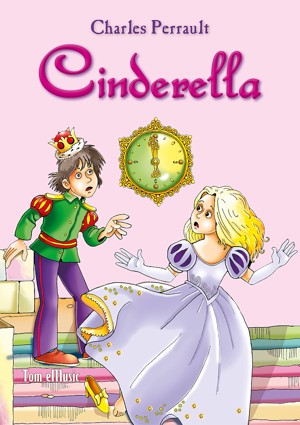 Cinderella. An Illustrated Classic Fairy Tale for Kids by Charles Perrault by Charles Perrault
Price: $2.99 USD. Words: 2,330. Language: English. Published: January 3, 2013 by Tom eMusic. Categories: Fiction » Children’s books » Fairy tales & fables, Fiction » Children’s books » Classics
When her mother dies, Cinderella’s father remarries and now she lives with her new family; her father, new mother and two new wicked sisters. They are mean and unkind to Cinderella and she is treated no better than a house servant, cooking and cleaning for everyone else. One day the two sisters are invited to a great ball to be given by the king and queen. Cinderella is unfortunately excluded.

You have subscribed to alerts for Tom eMusic.

You have been added to Tom eMusic's favorite list.

You can also sign-up to receive email notifications whenever Tom eMusic releases a new book.