Trevor worked in the film business. Starting at Beaconsfield Studios, as a camera assistant, then Pinewood, Shepperton Studios, MGM, Disney, Warner Brothers and on and on. At some point he found the making of TV commercials was more profitable and much less stressful than feature films so he switched and ended up with his own commercials company where he was a Director Cameraman. A combination of age and falling off a ladder provoked his retirement which led to his returning to his education, creative writing at Ewert House College of Further Education, Summertown, Oxford.

He took a course called, 'Starting the Novel' which he thought a good idea after a year of creative writing. A World War Two story set in Germany, lots of tank battles and a love story holding it together which was self-published as 'and they sowed Dragon's Teeth'. The bit between his teeth he proceeded to write and write which is where we are right now

Where to find Trevor Wrenn online 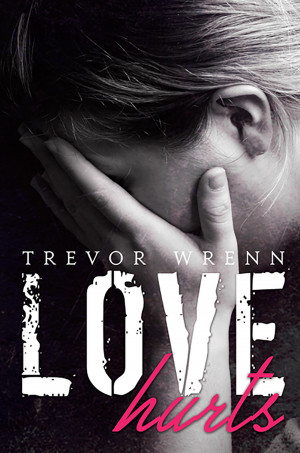 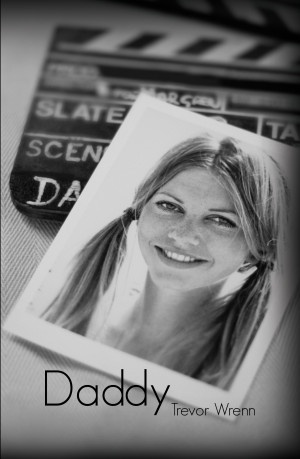 Daddy by Trevor Wrenn
Price: $4.99 USD. Words: 121,760. Language: English. Published: August 30, 2017 by Austin Macauley. Categories: Fiction » Thriller & suspense » General
Peter Margren is an extremely successful English writer and film director at the peak of his career and under consideration for the Nobel Prize for Literature. One day at a book signing in New York, he meets a young woman. Once he discovers who she is, his life changes forever. 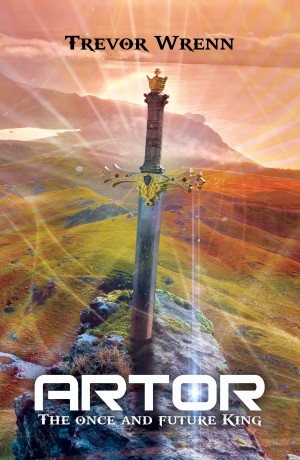 Artor by Trevor Wrenn
Price: $4.99 USD. Words: 60,130. Language: English. Published: May 31, 2016 by Austin Macauley. Categories: Fiction » Fantasy » General
Far in the future, human life has been augmented with clones, machines and "robotoids". At CENTRAL INC., MrrHiman is plotting a dramatic experiment: to make the legend of King Arthur real, by allowing a superhuman robot to escape into the past.

You have subscribed to alerts for Trevor Wrenn.

You have been added to Trevor Wrenn's favorite list.

You can also sign-up to receive email notifications whenever Trevor Wrenn releases a new book.