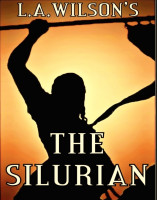 L.A. Wilson: independent author of 'The Silurian' series of 8 books based on the legendary King Arthur.
The Silurian series is an unorthodox interpretation that challenges the conventional Arthurian genre. With a unique writing style, and a highly individualistic voice, L.A. Wilson is an imaginative creative writer, iconoclastic, ever seeking to break the mold of mass produced and formulaic novel construction.

Book One of The Silurian, The Fox and the Bear, received an “Honorary Mention” in the London Book Festival of 2007.

What do your fans mean to you?
Everything! Without fans (who are readers), there's no point in writing books at all.
Do you remember the first story you ever wrote?
Yes. Very well. Vividly well, and I still know the story to this day, even tho I never published it.
Read more of this interview.

Where to find L.A. Wilson online 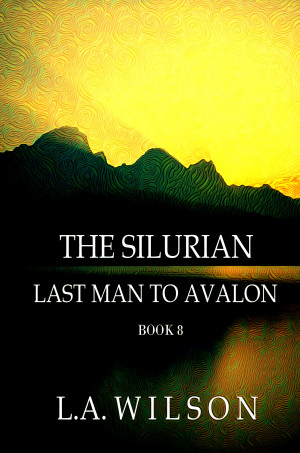 The Silurian, Book 8: Last Man to Avalon by L.A. Wilson
Price: $3.99 USD. Words: 120,290. Language: English. Published: December 10, 2019. Categories: Fiction » Historical » United Kingdom, Fiction » Fantasy » Epic
THE SILURIAN, Book Eight: Last Man to Avalon The final book of The Silurian series is the road to Avalon, paved with death and endings; the end of an heroic age that grows ever darker with the fall of Arthur—and Bedwyr fights to the last of his living strength to keep his warrior-king alive. Yet both Arthur and Bedwyr know their lives have come full circle. 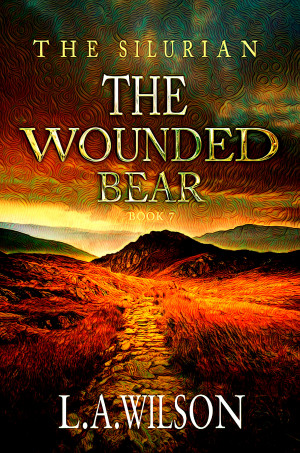 The Silurian, Book 7: The Wounded Bear by L.A. Wilson
Price: $3.99 USD. Words: 132,370. Language: English. Published: December 10, 2019. Categories: Fiction » Historical » United Kingdom, Fiction » Fantasy » Epic
The Silurian, book Seven: The Wounded Bear. Arthur is missing, or lost, gone into the wilds of northern Britain, where the rumours are strong that the Saxons have taken him as their hostage with the aid of the Romani Church; that the Bear is more than wounded, but already dead. And in the vacant place where Arthur ruled supreme, his traitor cousin Medraut now begins. 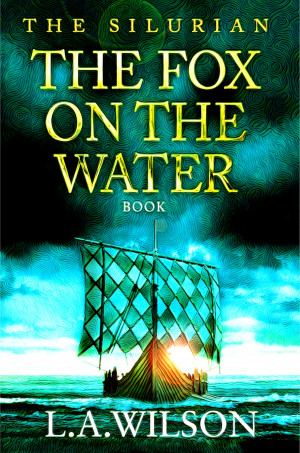 The Silurian, Book 6: The Fox on the Water by L.A. Wilson
Price: $3.99 USD. Words: 118,230. Language: English. Published: December 10, 2019. Categories: Fiction » Historical » United Kingdom, Fiction » Fantasy » Epic
THE SILURIAN, BOOK Six: THE FOX on the Water A MIGHTY SAGA OVER THE SEA Arthur is gone over the seas to fight for his Breton allies in Armorica, and Bedwyr is left behind. The Bear is gone for years, and how long can the Fox stand being separated in this cruel way? Always rebellious, Bedwyr finally leaves his homeland and barters for passage to Armorica on a Norseman’s long-boat. 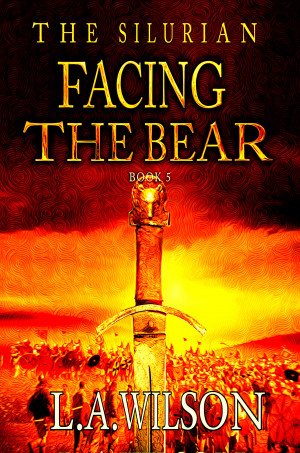 The Silurian, Book 5: Facing the Bear by L.A. Wilson
Price: $3.99 USD. Words: 141,960. Language: English. Published: December 10, 2019. Categories: Fiction » Historical » United Kingdom, Fiction » Fantasy » Epic
THE SILURIAN, BOOK Five: Facing the Bear THERE IS NONE GREATER Here begins Arthur's greatest battle and Britain's greatest victory over the Saxon and Angle alliance as they seek to wipe Arthur's forces from the land. The Angles, led by Arthur's old enemy, the Atheling Colgrin, begin their invasion at Badon Hill, where Colgrin and his force of eight thousand war-dogs. 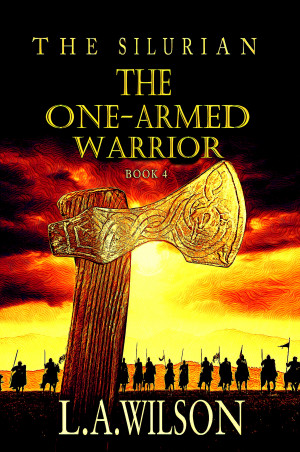 The Silurian, Book 4: The One-Armed Warrior by L.A. Wilson
Price: $3.99 USD. Words: 125,930. Language: English. Published: December 10, 2019. Categories: Fiction » Historical » United Kingdom, Fiction » Fantasy » Epic
The Silurian, Book Four: The One-Armed Warrior BROTHERS DIVIDED Returned to the Clan Bear on the eve of a massive Saxon invasion, the Fox is now High Prince of Gwynedd. He is re-united with Arthur, and about to face a far greater challenge than anything gone before—to face a battle that will bring great loss along with its glory in victory. This loss changes the Fox forever. 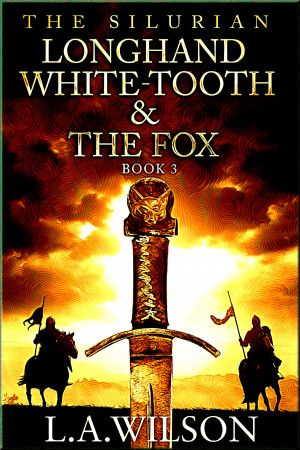 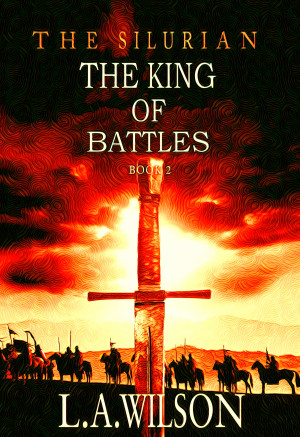 The Silurian, Book 2: The King of Battles by L.A. Wilson
Price: $3.99 USD. Words: 147,600. Language: English. Published: December 9, 2019. Categories: Fiction » Historical » United Kingdom, Fiction » Fantasy » Historical
The Silurian, Book 2: THE KING OF BATTLES AN INVINCIBLE COMMANDER ARISES Arthur is now Supreme Commander of Armies in Britannia and just about to begin his annihilating South Saxon campaign, leading his army, now known as the Clan Bear, into the south coast where the Saxons have made inroads into British territory. 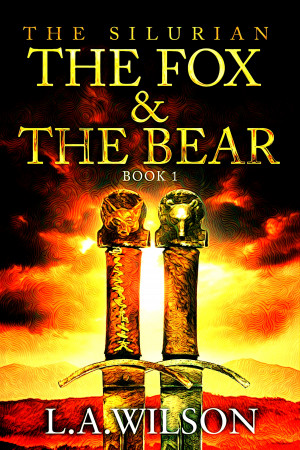 The Silurian, Book 1, The Fox and the Bear by L.A. Wilson
Price: $0.99 USD. Words: 145,440. Language: English. Published: December 5, 2019. Categories: Fiction » Historical » United Kingdom, Fiction » Fantasy » Historical
The Silurian, Book 1: THE FOX AND THE BEAR A YOUNG WARLORD ARISES Hundreds of years ago in a land ravaged by fierce clans, where only the strongest survive, a Legend of the People was born. From the historic tales of King Arthur comes a raw, riveting and passionate series of novels by author L.A. Wilson, who breathes fresh new life into this spell-binding saga.

You have subscribed to alerts for L.A. Wilson.

You have been added to L.A. Wilson's favorite list.

You can also sign-up to receive email notifications whenever L.A. Wilson releases a new book.