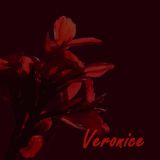 My books are:
1. 'The John Doe' which is free.
2. The four books of 'Valencio's Story.'
A recent review of this series includes the words: 'The whole saga is quite a deeply thought out story of sexuality - that one can come to yearn for something that is hated and feared. In the end, I thought it would be a tragedy, but it was not a tragedy.'
'Valencio's Story' is also published in two paperback volumes. Many people find actual books easier to read, especially with a sweeping saga like this. The first volume is called 'Wizards' Slave,' and the second volume is called 'A Change of Fortune.' It incorporates the three ebooks, 'A Change of Fortune,' 'Freedom' and 'A Time of Testing.'

Where to find Veronice Ceccarelli online 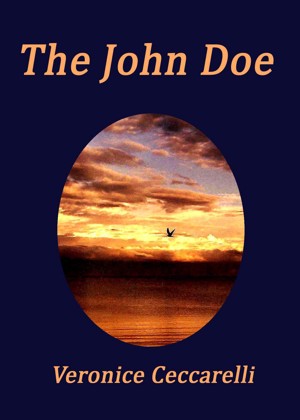 They would have liked to know who the John Doe was, but more importantly they wanted to know what he was. And what was his power, the power they did not understand? He could not be allowed free. He was not an ordinary man.

You have subscribed to alerts for Veronice Ceccarelli.

You can also sign-up to receive email notifications whenever Veronice Ceccarelli releases a new book.