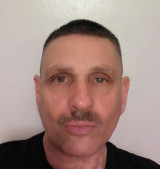 Vincent Caruso’s book The Space, is based on his first full length play which premiered at the New York International Fringe Festival. His two other full length plays, Countdown, and Leftovers, was presented at the Midtown International Theater Festival. Countdown, critically acclaimed, "a remarkable screwball comedy with grit," is about an Italian family in Bensonhurst. Leftovers, an engrossing drama about the lives of three promiscuous men, mirrors a sort of Manhattan version of “Queer as Folk.” He has produced many short plays at the LGBT center in New York City. His short piece, Lemon Kisses, dealing with bullying and self-esteem was seen at the LGBT center, The Wings Theater, and aired on Brooklyn Cable Access Television. Sugar Bait was presented at the LGBT center, and the Samuel French Short Play-writing Contest. Vincent participated in the " Tip My Cup Quickie", a 24 hour play-writing festival (creative team given 24 hours to write, rehearse, and perform an original short play), presented at the Duplex Cabaret in the Village. Vincent Caruso’s hilarious one man show, staring himself, Sister-Mary Sister-Mary Sofa was seen at Dixon’s Place Hot Festival and also at East End Stables in the East Hamptons. Vincent is a graduate of William Esper Studios, having studied with Maggie Flanigan.

Where to find Vincent Caruso online 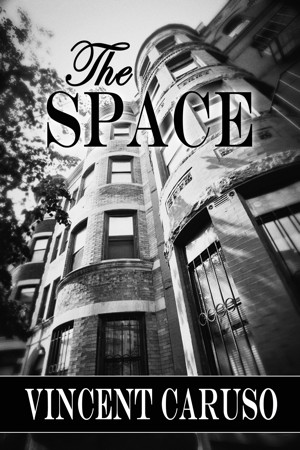 Tony Russo is a native Brooklynite whose world is about to explode. Tony’s life, which is deeply anchored in his cherished rent-stabilized Park Slope apartment, has been way too cushy for the past twenty years. His best kept secret of being a recent New York State lottery winner pulls him further into his comfort zone locking him into a destructive world of addictions.

You have subscribed to alerts for Vincent Caruso.

You have been added to Vincent Caruso's favorite list.

You can also sign-up to receive email notifications whenever Vincent Caruso releases a new book.