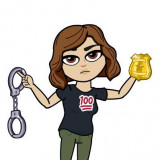 Aderes, in Hebrew, means: “the one, who protects”.

Inspired by crime and suspense novels, most of them written by Scandinavian authors, she started writing her own. Starting from a very short dialogues and short stories, focused on mental illness. Then she switched to longer tales with female characters she always looks for when searches for more books to inspire her works.

When did you first start writing?
I was always making up stories. Since being little, at school and I wasn’t anywhere abroad or outside of my hometown, I was making stories of where I could or would love to go. I think it was the kind of – now – we can call it one-shots, but officially, I have started in high school. Like it was something that really helped me to write better. Unfortunately, I was better at writing mails or short messages in English than my first language. I always felt more confident with writing in foreign language, because I felt no pressure of someone from my family to read it every time they asked about, when saw screen and blank page opened instead of some website, like other kids. They would think I am a psycho for killing people or making them addicted to drugs. And I always feel good in writing, when it comes to English. Despite of the fact, that I was taught British, not American English. And I was always the one that used American instead of British, which was confusing for my teacher and myself, as well. We were trying to fix this issue, but nothing has changed. American won, in the end.
Where did you grow up, and how did this influence your writing?
I grew up in a small town, but I don’t think it has given me any kind of inspiration in writing. Also, I can’t say that I was looking for something, which was helpful to express myself. I tried, before writing and during the process of my writing, with photography. And if it wasn’t for the fact that someone changed my mind to make it as something to take photographs by myself rather than learn from him, I stopped working for him. But I love to look at someone’s works, someone’s photography as well as someone’s works – as in stories.
Read more of this interview.

Where to find Violet Aderes online 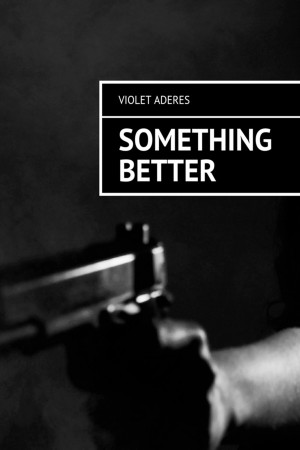 Something Better by Violet Aderes
Price: $1.00 USD. Words: 1,090. Language: American English. Published: August 5, 2016. Categories: Fiction » Mashups
All of his worries are gone with just a kiss from a woman he keeps eyes on. 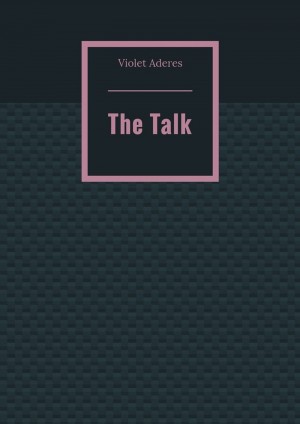 The Talk by Violet Aderes
Price: $0.99 USD. Words: 640. Language: American English. Published: December 29, 2015. Categories: Fiction » Romance » Short stories, Screenplays » Short
The Talk between two friends. No genders, no deepest description of their apperances. It’s all up to you and your imagination.

You have subscribed to alerts for Violet Aderes.

You have been added to Violet Aderes's favorite list.

You can also sign-up to receive email notifications whenever Violet Aderes releases a new book.