An author of dark fiction, W.S. Klass has a passion for the creative elements whether in writing or in film. Dark comedies, action, cult classics, and a plethora of other genres catch his attention and inspire his own creative juices. The creator of the Dark Athyx Series, and author of Wrath, W.S. Klass enjoys writing reviews for books and films, alike.

What's the story behind your latest book?
When I created my Dark Athyx Series, I never thought I would be going back and writing prequels. When I did, new characters were introduced that readers fell in love with as much as the originals. This dilemma spawned my current project; a stand-alone book that takes place between books 3 and 4. It is a bit different, where the focus is not on the gods, bu rather some side characters and a few cameo appearances of some primary characters. This story is meant to show how those who were not known heroes, but still played vital roles in the timeline. You will definitely cry a lot. Just ask m biggest fan, m wife!
What motivated you to become an indie author?
At first I was not motivated to be an "Indie Author." I pitched my series over a decade ago and I received multiple offers. Not knowing what was to come, I took what i thought was the best. My first two books were signed, under a seven-year contract with a major publisher, who never paid me my royalties. The details of the contact were so specific,lawyers did not want to touch it. This, and the fact that I had to change so much about my story due to their opinion of some content that has been considered acceptable in today's social order. Once i got my rights back, I used my original story-line, without the changes desired by the publisher. This is what led me to becoming an Indie Author. I wanted my story to be "My Story."
Read more of this interview.

Where to find W.S. Klass online

Dark Athyx Side-Stories by W.S. Klass
A second series developed to tell the shorter tales of characters between books of the main series. This side-series begins after the third installment of the Dark Athyx Book Series, Bounty of Souls. Developing new characters as well as old ones, this series connects the dots between the novels. 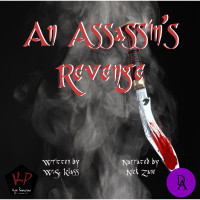 Dark Athyx Book Series by W.S. Klass
A dark fantasy series written by W.S. Klass, this mythological saga tells the history of a world forged in darkness to fight the madness of a god so horrific that pantheons of gods hide. This series tells of the gods, the titans, the immortals, and mortals who fight or submit to the will of Insanium, the god of madness. 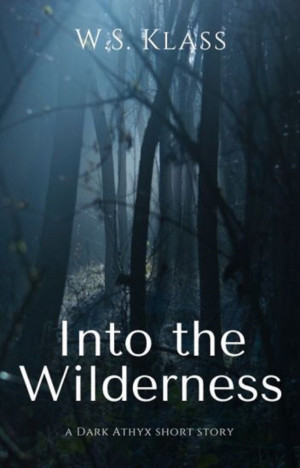 Into the Wilderness by W.S. Klass
Series: Dark Athyx Side-Stories. Price: $2.99 USD. Words: 32,720. Language: English. Published: February 14, 2020. Categories: Fiction » Fantasy » Dark, Fiction » Fantasy » General
A side-story of the Dark Athyx Book Series, this tale begins as the sun turns dark. Undead are empowered during the new day of dark light and the struggle for life begins. Some become nomadic and flee into the wilderness. Others willingly become enslaved 'cattle' to various forms of undead just to remain among the living. 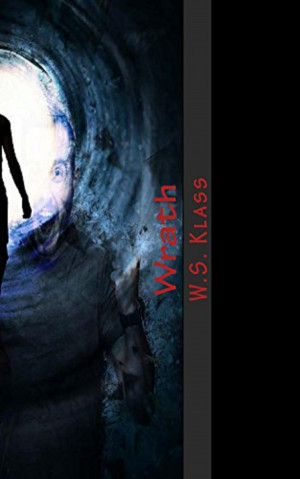 Wrath by W.S. Klass
Price: $4.99 USD. Words: 67,390. Language: English. Published: January 23, 2020. Categories: Fiction » Thriller & suspense » Psychological thriller, Fiction » Science fiction » Adventure
A transient suffers from delusions and dis-associative-identity disorder. After experiencing an alternate identity episode, Psychiatrist, Victoria Tabbott discovers the alternate identity is that of a detective that died while in on vacation in Reno. The actions and paths taken unlock a mysterious paranormal phenomenon that calls itself Wrath. 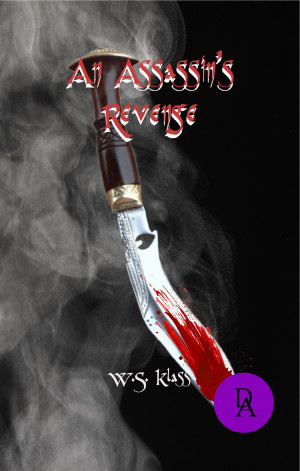 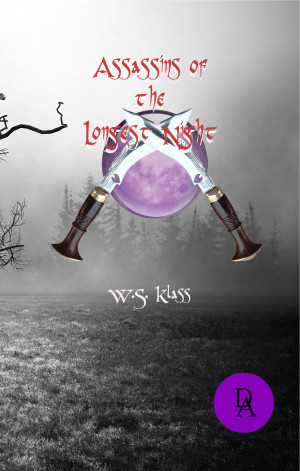 Assassins of the Longest Night by W.S. Klass
Series: Dark Athyx Book Series. Price: $2.99 USD. Words: 82,670. Language: English. Published: January 19, 2020. Categories: Fiction » Fantasy » Dark, Fiction » Adventure » Action
The fifth installment of the Dark Athyx Book Series, with the sun and the pantheon restored, the vile wraith god, Viscus has been held in check for the moment. It is up to his mortal and undead followers to perform his will. 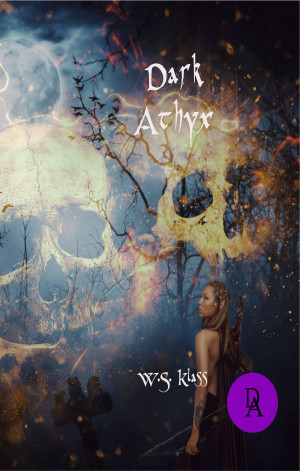 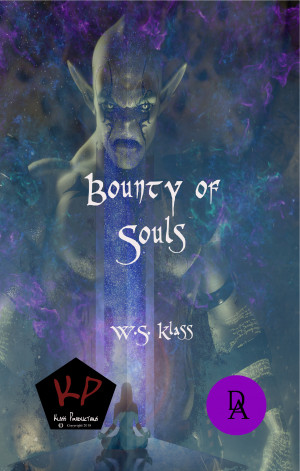 Bounty of Souls by W.S. Klass
Series: Dark Athyx Book Series. Price: $2.99 USD. Words: 37,510. Language: English. Published: January 18, 2020. Categories: Fiction » Fantasy » Dark, Fiction » Adventure » Action
The third installment of the Dark Athyx Series, the Athyxian Pantheon make plans to protect their Seed of Life from the threat of Insanium. More gods and monsters find their way to Athyx before they can forge an impenetrable barrier that leaves them all weakened. 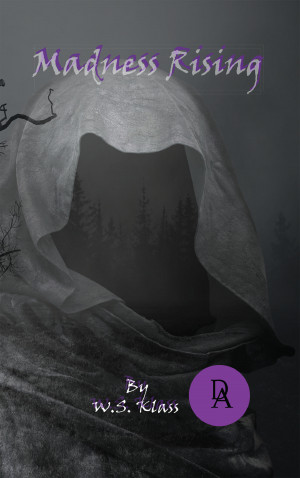 Madness Rising by W.S. Klass
Series: Dark Athyx Book Series. Price: $2.99 USD. Words: 31,600. Language: English. Published: January 18, 2020. Categories: Fiction » Fantasy » Dark, Fiction » Adventure » Action
The second installment of the Dark Athyx Series continues where Diversity is Madness leaves off. Insanium returns from hiding with a vengeance and snuffs out more gods. He scars others, enraging some while frightening others. His presence insights nightmares among the gods. The Keeper of Secrets is dead and the weight of discovering ancient secrets falls upon the powers of Prometheus. 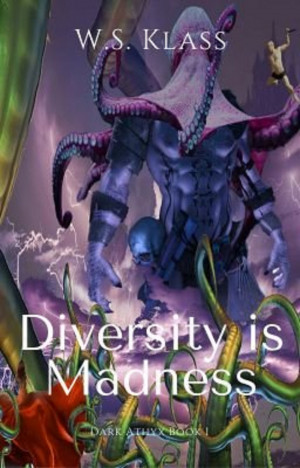 The first volume of the Dark Athyx series tells the story of the creation… An ancient being is awakened when a vile god discovers a relic and steals it to empower himself. Armageddon is nothing compared to the destruction and horrors of the ancient being known as the Forgotten One…

You have subscribed to alerts for W.S. Klass.

You have been added to W.S. Klass's favorite list.

You can also sign-up to receive email notifications whenever W.S. Klass releases a new book.