Bill White was a film reviewer for the Seattle Post Intelligencer from 1999-2009. Since then he has written a novel, The Goners, and a memoir, Cinema Penitentiary. He is currently working on a new novel, The Mayor is a Gringo. Born in Seattle, WA, he spent the years 1981-1997 in Boston, MA, where he worked as a disk jockey and a theater director, He also has an obscure place in the history of Northwest Rock Music. 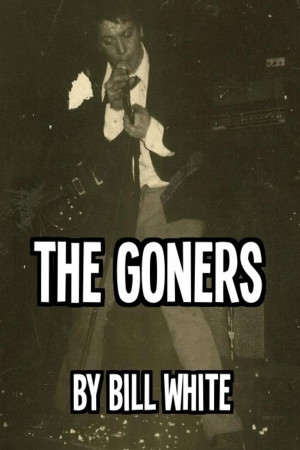 The Goners by Bill White
Price: $4.99 USD. Words: 118,380. Language: English. Published: June 9, 2020. Categories: Fiction » Literature » Literary
The Goners is a story of friendship and betrayal, dreams and hard reality. Set in West Hollywood, 1978, the novel follows the lives of several people scraping out a living on the fringes of the entertainment industry. Some have been here all their lives. Others have just arrived. But the Hollywood of myth is collapsing, leaving only the remnants of a dream scattered in the emerging nightmare. 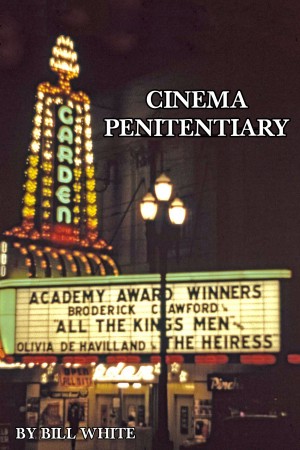 "Cinema Penitentiary" is a hilarious and devastating journey through fifty years of American movies and social history. Illuminating the zeitgeist of the times, from the beat years of cold war greasers to the flowering of the summer of love, the book reads more like a coming of age novel ala Salinger than a film critic's memoir.

You have subscribed to alerts for Bill White.

You have been added to Bill White's favorite list.

You can also sign-up to receive email notifications whenever Bill White releases a new book.