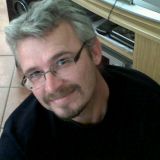 I've always had a crazy imagination... I guess that's something you either bury or embrace. In my case I decided to embrace it with open arms, and worst of all - to share it with others! If you're expecting to download one of my books and enjoy a pleasant love story, or a tale of horses and handsome cowboys, I'm afraid you're in the wrong place. My inspirations are King and Koontz, but I probably go one step further than they do... pushing the boundaries of imagination until you find yourself completely, and believably immersed in my tales. If that sounds more like something you'd like to read, even if it's out of your comfort zone, then please grab a copy of one of my books! I'm sure you will not be disappointed!

So yes, I'm new. And yes, you prefer authors who are famous... but there's no harm in checking me out by purchasing one of my books! You could one day say you were there before I made it. :) Be a star and support a humble and appreciative Indie author, and I may just take you on the most fantastic journey of your life.

Love to you all! Wayne.

Where did you grow up, and how did this influence your writing?
I grew up in East London, South Africa. My mother raised my younger brother and I alone, due to a messy divorce which left the other six children with my father in a different town. We were really poor, often only eating bread and coffee for supper. There was never money for "gadgets" or toys, so i quickly developed a passion for writing, which allowed me to transport myself into other people's exciting lives.
When did you first start writing?
I was around 14 to 15 years old when I started writing seriously. I was a bookworm with a wild imagination, so the move from reader to writer was bound to happen sooner or later.
Read more of this interview.

Where to find Wayne Roux online 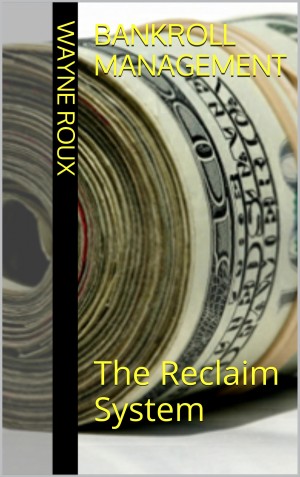 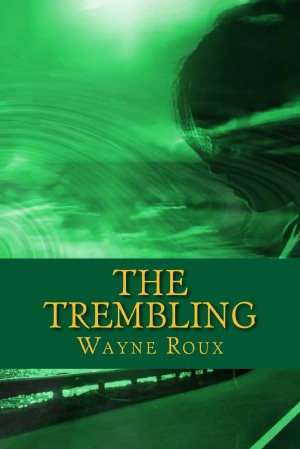 The Trembling by Wayne Roux
Price: Free! Words: 89,030. Language: English. Published: December 11, 2014. Categories: Fiction » Thriller & suspense » Action & suspense, Fiction » Adventure » Action
When Blake Turner stops on the side of the road to help the lovely and mysterious Jade Vega, he is not expecting to find his once normal, boring life, turned upside down! The more he gets to know her, the deeper her secrets seem to go. As the world as he knows it unravels before his very eyes, he is faced with a decision that may cost him everything - including his own sanity. 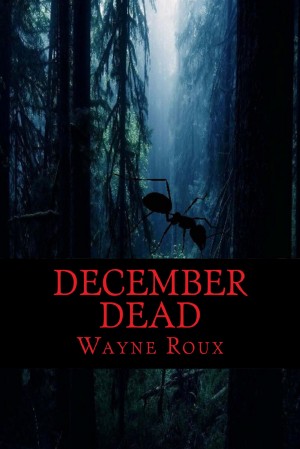 They said it would happen in 2000, and then again in 2012, but could this December be the last one that the human species ever sees? The fate of the world rests with single mother, Amanda Hoyer and her twelve year old son, Jimmy. From the jungles of the Amazon to the mountains of Hogsback, an epic pre-apocolyptic tale of survival, determination and the ties that bind. 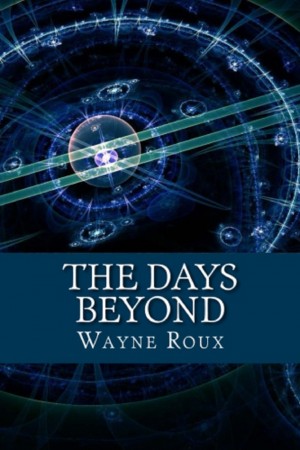 A man awakes with amnesia next to the body of his wife. An assassination attempt on his life, a strange woman, and a mysterious object he nicknames "The Eye" are the instruments that send him on a fantastic quest for the truth, justice and revenge - beyond the boundaries of time.

You have subscribed to alerts for Wayne Roux.

You have been added to Wayne Roux's favorite list.

You can also sign-up to receive email notifications whenever Wayne Roux releases a new book.