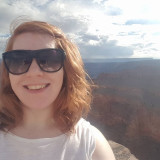 What is life if you don't have a dream to chase?

When did you first start writing?
I first started writing stories when I was about 9. I loved Creative Writing when I was younger and used to amuse my teachers with my stories.
When I got older, my writing took a back seat. It wasn't until I was 15 and took up English Lit. to study that I found my love of writing again.
It was then, 3 years later, that I went on to write The Secret Life of Jamie Sykes and I haven't looked back since.
Where did you grow up, and how did this influence your writing?
I grew up in the small town of Armagh in Northern Ireland. When I was younger, there wasn't a lot to do and you had to make your own fun. Then there was the fact that the estate I grew up in didn't have a lot of other children that I could socialise with. Hence why I became interested in books.
There is just something magical about books. They could transport me from my bedroom into a completely different world where anything could happen.
I became interested in writing in my early teens but didn't take it seriously until I finished school.
My first novel came to me on a bus journey home and since then I was hooked.
Read more of this interview.

Where to find Joanne McClean online 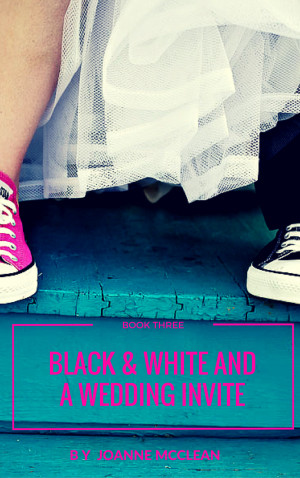 Black & White and a Wedding Invite by Joanne McClean
Series: Blue Eyes and Red Hair. Price: $0.99 USD. Words: 36,250. Language: English. Published: December 31, 2016. Categories: Fiction » Romance » Contemporary, Fiction » Young adult or teen » Romance
Three years after they met, Lorelai and Hagen are finally getting hitched. However, in true Blue Eyes and Peach Pie style, nothing's going to plan. They soon find themselves contending with all sorts of problems - a drunken proposal, a meddling ex and one lost wedding ring. Determined to fix everything, Hagen enlists the help of Gold Tooth and the rest of the gang ... but is it already too late? 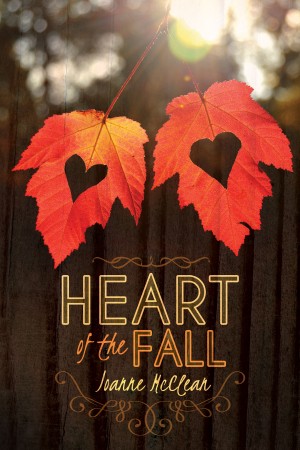 Heart of the Fall by Joanne McClean
Price: $2.99 USD. Words: 55,690. Language: English. Published: March 26, 2016. Categories: Fiction » Young adult or teen » Romance, Fiction » Romance » General
Willow Harrison is happy watching life pass her by. Suffering from social anxiety, she's rarely socialised with anyone, especially guys. So when Eli Kipling crashes into her car, she finds herself facing her greatest fear. And when she takes her car to the garage, she also meets the mysterious Calder Lyndley. Torn between them, she must take control of her life and choose who her heart belongs to 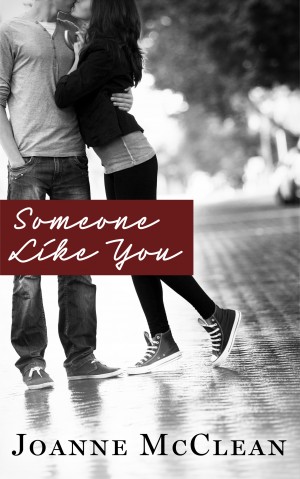 Someone Like You by Joanne McClean
Price: $2.99 USD. Words: 56,450. Language: English. Published: July 27, 2014. Categories: Fiction » Romance » Contemporary, Fiction » Young adult or teen » Romance
*PLEASE NOTE STRONG LANGUAGE* Due to a Housing screw up, Temperance and Priestly are forced to live together. And it doesn't take long for them to discover that this living arrangement isn't going to be easy. Priestly likes to throw parties while Temperance prefers to study. However, as they spend more time together, their love/hate relationship just might be exactly what they both need after all 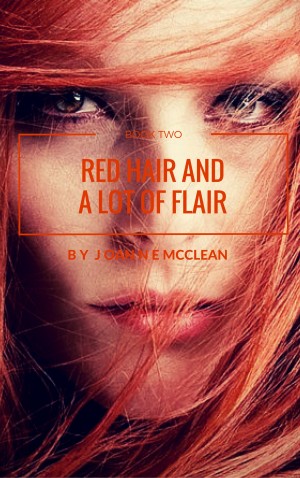 This is Hagen's P.O.V. from the short story 'Blue Eyes and Sweet Peach Pie.' When Hagen Stevenson meets his brother for dinner, he thinks it's just going to be a quiet meal. However, he soon realises that his quiet night out is going to get a lot more interesting. Enter Miss Redhead. After witnessing a girl with red hair getting dumped by her boyfriend, Hagen's finds himself on one big adventure! 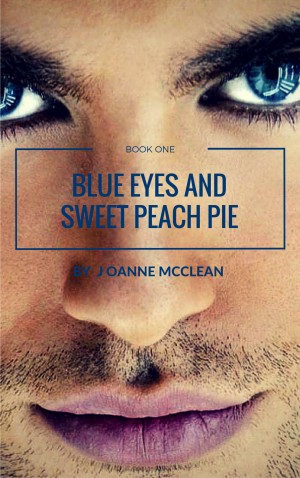 When Lorelai Simmons gets dumped on her 21st birthday, she thinks things can't get any worse. However, she soon finds herself stranded in a dodgy bar with no phone and no way home. Fed up, she decides to make the most of it and hopes her luck will turn around. So, with the help of the affectionately named Gold Tooth, Lorelai is now Sweet Peach and promised one hell of a birthday! Enter Blue Eyes! 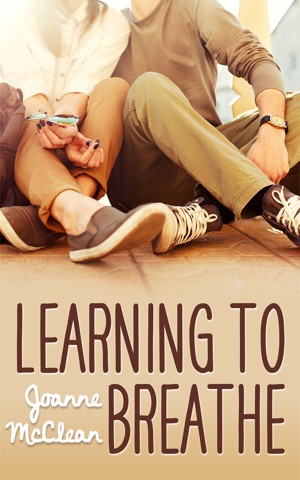 Learning to Breathe by Joanne McClean
Price: $2.99 USD. Words: 84,490. Language: English. Published: October 13, 2012. Categories: Fiction » Young adult or teen » Drama, Fiction » Young adult or teen » Romance
Darcie Gilmore just wanted a fresh start. When her mother packs them off to live in Dover Springs, Darcie is given the chance to start over. However, having spent the last six months haunted by terrible nightmares and feeling isolated and alone, Darcie doubts that anything will be different ... until she meets Danny Fletcher. That's when her life changes in ways she never thought possible.

You have subscribed to alerts for Joanne McClean.

You have been added to Joanne McClean's favorite list.

You can also sign-up to receive email notifications whenever Joanne McClean releases a new book.