Werner A. Lind was born in Minneapolis, but raised in eastern Iowa. A graduate of Clinton (Iowa) Community College and of Bethel College in Kansas, he also holds master's degrees from Eastern Mennonite Univ. and from Indiana State Univ. Formerly a college teacher and public librarian, he and his wife now live in Bluefield, VA, where he has been a librarian at Bluefield College since 1992. He's the author of the novel Lifeblood (available from World Castle Publishing); his short fiction, book reviews and articles have been published in various periodicals, and he has twice won prizes for his work in fiction. 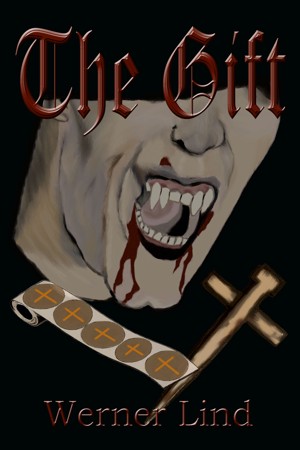 The Gift by Werner Lind
Price: $0.99 USD. Words: 3,250. Language: English. Published: November 27, 2012. Categories: Fiction » Horror » Undead
On the mean streets of an urban jungle, winos and the homeless face human predators galore --but a much more dangerous one is the well-dressed, courtly gentleman who happens to be a vampire. 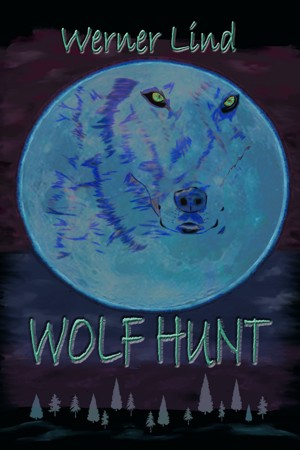 Jake Hammond likes killing things, and with wolves being reintroduced in his area, he sees them as good potential victims. But as quiet, reclusive Kevin warns him, hunting wolves may be a bad idea --especially when the moon is full....

You have subscribed to alerts for Werner Lind.

You have been added to Werner Lind's favorite list.

You can also sign-up to receive email notifications whenever Werner Lind releases a new book.