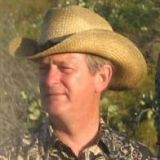 Bill Adams (writing as William X. Adams and William A. Adams) is a cognitive psychologist who left the academic life for the information technology industry to find out if the mind is like a computer. He writes nonfiction in philosophical psychology, and psychological science fiction to dramatize what he discovered. He lives in Tucson, Arizona.

What's the story behind Reluctant Android?
My main character is Andy Bolton, a software engineer in Seattle. He thinks he's just an ordinary guy, but circumstances gradually convince him that he's a robot made of circuit boards instead of organs. His boss, Lucy, finds out. She's skeptical, of course, but the evidence is overwhelming. She wants to take him apart and see how he works. He reluctantly accepts what he is and calls himself a Newcomer, a new life form.

It's hard for us to accept any machine as an ethical being. Why is that? This issue haunted the remake of Blade Runner. So I thought, why not tell the story from the android's point of view? And that's how the Reluctant Android came to be.
Who are your favorite authors?
I enjoy the classic "hard" sci-fi stories from the middle of the twentieth century written by authors such as Isaac Asimov, Robert Heinlein, Arthur C. Clarke, Theodore Sturgeon, Stanislaw Lem, and Philip K. Dick. In their novels, scientific ideas were in the forefront, reflecting the times. Unlike today's blend of sci-fi and fantasy, nary a dragon was found.

Many of those early authors tried to make the characters psychologically complex. You can hardly beat Asimov's I, Robot series or P.K. Dick's Blade Runner for that. But even going back to Karel Capek's 1920 novel, R.U.R. (Rossum's Universal Robots), the androids were psychologically humanoid, setting up the paradox that fascinates me: do we really know what an artificial intelligence is supposed to look like?

I call my work psi-fi, rather than sci-fi, because it's about psychology, artificial and human, in a storytelling context. When I have androids or aliens in my stories, it's to explore psychology. I have little patience with space ships and ray guns, alien empires and talking squid. Well, maybe I care about the squid, because that involves language, which is central to consciousness. I liked the movie, Arrival, for that reason.

More recent authors I've enjoyed include Elizabeth Moon (Remnant Population) and Jaroslav Kalfar (Spaceman of Bohemia). I count them as members of the psi-fi club, writing psychological fiction in a technological context. So many books; so little time. I review psi-fi books at www.psi-fi.net
Read more of this interview. 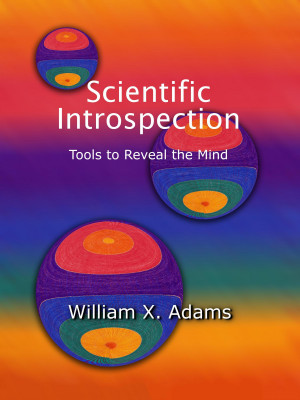 Scientific Introspection: Tools to Reveal the Mind 2/e by William X. Adams
Pre-release—available September 4, 2020. Price: $2.99 USD. Words: 45,290. Language: English. Categories: Nonfiction » Psychology » Cognitive psychology, Nonfiction » Philosophy » Epistemology
We have the ability to look inward at our minds with introspection. It is foolish not to use that amazing gift for systematic study. Science cannot observe the mind directly. Psychologists must study the brain and behavior and try to guess what the mind is like. But why guess? Scientific Introspection is presented as a practical tool and demonstrated in a case study. 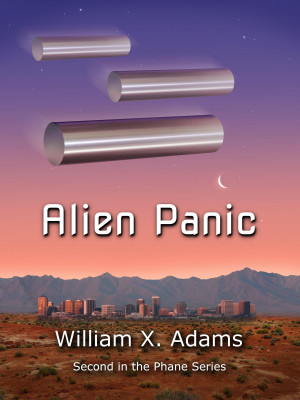 Alien Panic by William X. Adams
Pre-release—available January 4, 2021. Price: $3.99 USD. Words: 87,600. Language: English. Categories: Fiction » Science fiction » General, Fiction » Science fiction » Hard sci-fi
Ex-cop Lou encounters Phane, a man in Reno who claims to be an extraterrestrial. Lou teams up with him to rescue his abducted daughter, Lacey. Phane changes into a green tennis ball and rescues another alien on Earth, Flooma. the humans and aliens become close friends, but how far should humans go to to help a dying alien species on Earth when their commander wants to take over the planet? 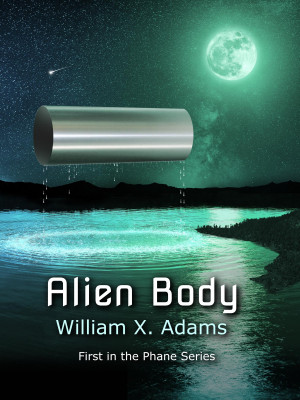 Alien Body: First in the Phane Series by William X. Adams
Price: $3.99 USD. Words: 81,270. Language: English. Published: September 1, 2019. Categories: Fiction » Science fiction » Hard sci-fi, Fiction » Science fiction » Adventure
Physician Dave Booker finds an alien living in his summer cabin. Dave is dumbfounded by the alien’s appearance, a large, green tennis ball with eyes on tentacles above his head. What would it be like to have a body like that? Does the body determine how we think about the world? In a wild chase, Phane flees determined pursuers including the military, Can Dave get to him first and help him escape? 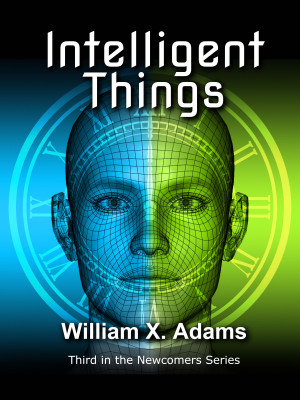 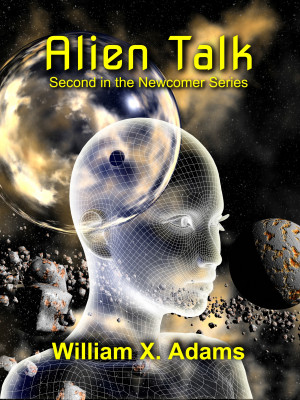 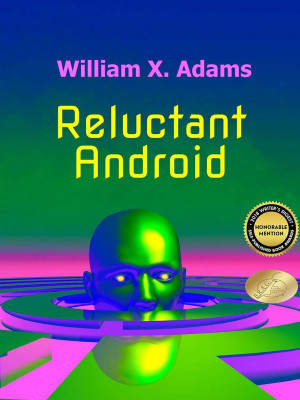 Reluctant Android: First in the Newcomers Series by William X. Adams
You set the price! Words: 81,660. Language: English. Published: September 1, 2018. Categories: Fiction » Science fiction » Hard sci-fi
Andy is horrified to discover he’s a robot. He tells his boss, who wants to take him apart. On the run, Andy discovers he more than a machine. He reluctantly accepts that he is a sentient AI. But can any person ever believe in a machine with empathy?

You have subscribed to alerts for William X. Adams.

You have been added to William X. Adams's favorite list.

You can also sign-up to receive email notifications whenever William X. Adams releases a new book.