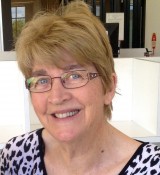 WINFREDA DONALD
Now retired from the paid workforce, Winfreda is able to indulge a life-long ambition to write fiction. Although she enjoyed her later work-life writing (research reports, policy documents, academic theses), the joy of allowing imagination to run is liberating. Farewell to the constraints of facts and statistics.
Another ambition is to stay healthy for long enough to tap out the myriad fancies itching to take shape.
Winfreda calls on experiences from a long working life and a fascination with family dynamics to fashion characters and plots. But as she writes, some alchemy happens to merge the temperaments and personalities of the characters with unforeseen events that often surprise her.
Most of all Winfreda is interested in the rich and hidden stories of everyday people's lives - happy stories, sad stories, people in danger, exhilarating tales, ambitious exploits, self-sabotage and workplace skulduggery. Other incidents that weave into the fictions explode from our shared environment of tension, violence, and the increasing streams of news reports and documentaries of our times.
Since 2013 Winfreda has published the first three books of The Long Shadows Series. This family and friendship saga traces the lives of young Freya Dunbar and Alexander Marcou, played out in the late twentieth century, against the legacies that World War II laid on both their families. Past Imperfect (Book One) begins the story with settings in Scotland and Australia. Present Tense (Book Two) and Future Hope (Book Three) follow the trials and adventures of the young lovers in Europe and Africa. The fourth story in the series, Tides of Time is still incubating (for publication at the end of 2015 or early 2016).
Winfreda is also working on a short story assortment and possibly a memoir-ish collection of reflections.

Where did you grow up?
I was born in a hospital in the centre of Brisbane ― a legacy of the charitable works of the Greek wife of Queensland’s first governor. The hospital closed the year after my birth and after many uses, the original building is now an institution which helps and accommodates homeless people. That warms my heart.
Over time I ended up as the oldest of seven children. Our expanding family was constantly on the move and we lived in mining communities, timber camps and many small country and coastal towns in the beautiful state of Queensland.
Those early years were unsettling, but full of variety and excitement.
When did you first start writing?
Because of WWII and a shortage of teachers, I was one of the rural children who didn’t start school until aged seven. I must have caught up quickly as I remember writing and producing a play when I was around nine. Writing essays and short stories were favourite activities all through primary and secondary school years.
Read more of this interview.

Where to find Winfreda Donald online 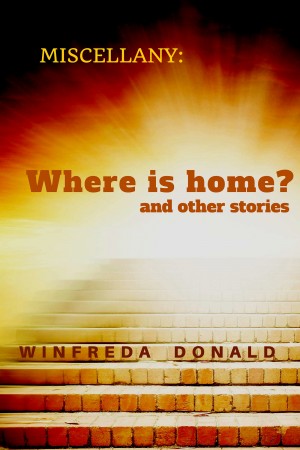 In this collection of seven spare tales, while some of the stories feature flashes from other dimensions, they are all about families. Daughters, mothers, husbands, children, babies – coping with challenges at different life stages. Might you have done things differently? 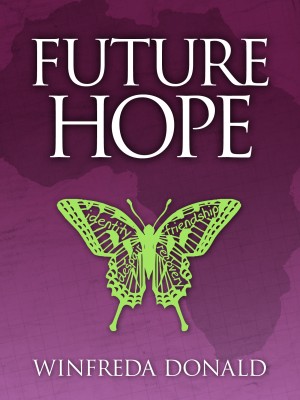 Future Hope by Winfreda Donald
Price: $5.99 USD. Words: 86,760. Language: English. Published: December 31, 2014. Categories: Fiction » Women's fiction » General
In 1998, Freya travels to the rugged north-west of the Scotland, seeking emotional healing after a stressful volunteering mission in famine-affected southern Sudan. As her health and energy is restored she is guided into unexpected journeys by a prophecy that reveals family history and family secrets, and the story of betrayal that culminated in the loss of her first love. 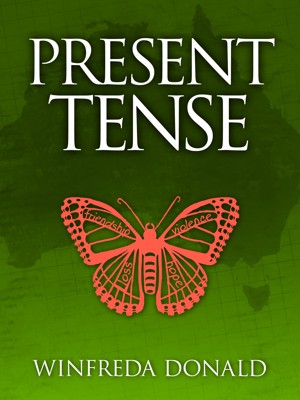 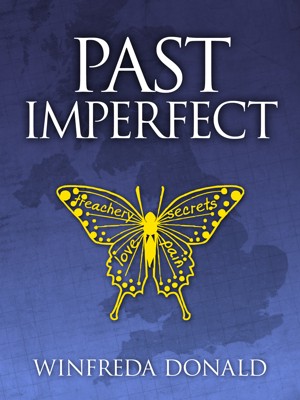 Past imperfect by Winfreda Donald
Price: $2.99 USD. Words: 107,140. Language: English. Published: March 30, 2013. Categories: Fiction » Young adult or teen » Romance » General, Fiction » Women's fiction » General
A resourceful fourteen year-old, Freya Dunbar accepts responsibilities beyond the norm. Family is paramount. She has no regrets – she’d do anything for Mama, but she frets at being the odd-one-out in every part of her life. Always alert for clues about family mysteries she yearns for a sense of belonging until she meets soul-mate Alexander Marcou. Identity issues matter less then.

You have subscribed to Smashwords Alerts new release notifications for Winfreda Donald.

You have been added to Winfreda Donald's favorite list.

You can also sign-up to receive email notifications whenever Winfreda Donald releases a new book.