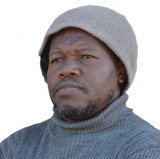 Where did you grow up, and how did this influence your writing?
Well, I grew up in Mdantsane, the Mecca of Boxing. I am unlike other people who will say they grew in East London, or near East London (naming a town than their township or village). No. Never. Have you ever heard people from Soweto saying that they are from Johannesburg?

Very few notable writers come from this area. That includes the likes of Z S Qangule, M G Mdliva and N Tutani. However, the whole cultural activism influenced me. I have a huge interest in films and theatre, and that influenced my interest in writing for the stage, filming and directing. That resulted in me following careers in teaching, development, journalism, filming, and creative writing. It is my experiences that are intertwined in these that continue to influence my writings.
When did you first start writing?
I started taking writing serious in what used to be standard five (5), now grade seven (7). I wrote a composition titled, ‘Crime Does Not Pay’, and my teacher remarked well and I got good marks. Other than that, we have been creating very short pieces and performing them just to make money to go to the bioscope.

Years later, I wrote a bit in the college, for the school magazine and other short stories that were never published. As a teacher, working with READ Educational Trust, I wrote short plays adapted from the corner library books that READ provided. That was part of a competition called READ-athon. In the township of Mdantsane I was also involved with a dance and drama.

More about Zongezile Matshoba
About what inspires me to write, and my writing 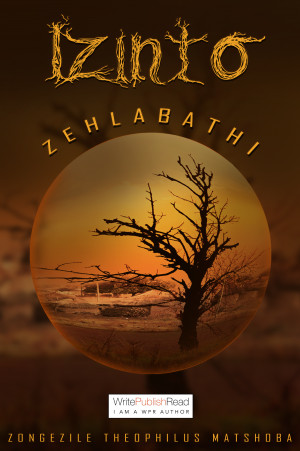 You can also sign-up to receive email notifications whenever Zongezile Matshoba releases a new book.