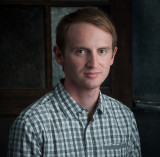 Adam Gowans is the youngest of five Air Force brats, out of which his siblings have voted him the weirdest. He loves anything that deals with stories, including movies, novels, television dramas, music, video games, manga/manhwa, and webtoons.

In his mid-twenties, he lived and taught English in South Korea for four years before returning to the States to live, like many LDS authors, in Utah.

His first novel is On Angelic Wings, which has a planned sequel, but the sequel will be released after two other novels that are calling for his attention.

When did you first start writing?
In junior high. I reference the experience that first started me writing in the acknowledgements for "On Angelic Wings."
What is the greatest joy of writing for you?
Learning who my characters are and what motivates them. I usually have a basic idea of who they are and how their story ends, but I don't really get to know them until I start writing. Sometimes I learn something new about them even after the story has ended.
Read more of this interview.

Where to find Adam Gowans online 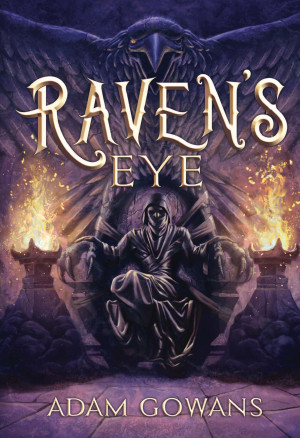 Raven's Eye by Adam Gowans
Price: $2.99 USD. Words: 96,680. Language: English. Published: July 4, 2018. Categories: Fiction » Fantasy » General
Ever since magic caused his mother’s death, Ha-Neul hates witches and the powers they wield. As crown prince of Balhae, he has instituted harsh laws against all magic users. When Lisa, a young witch who hopes to gain freedom for her people, begins working undercover as a servant in his palace, the last thing the two expect is to fall in love. 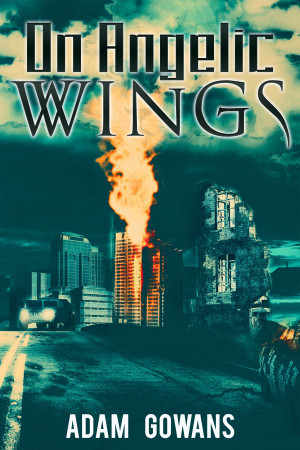 On Angelic Wings by Adam Gowans
Price: $0.99 USD. Words: 94,020. Language: English. Published: March 29, 2017. Categories: Fiction » Romance » Fantasy, Fiction » Fantasy » Urban
On a distant world, Avalys is voted in as the youngest member of her family council. But the new position puts her life in danger when the leader of another powerful family, a man who's wanted her dead for a long time, hears the news.

You have subscribed to alerts for Adam Gowans.

You have been added to Adam Gowans's favorite list.

You can also sign-up to receive email notifications whenever Adam Gowans releases a new book.