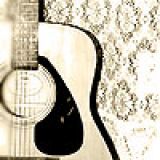 My name is A.J. Wilde and I am a writer of contemporary, romantic, gothic/fantasy and historical fiction. From contemporary short stories to series novellas, you will always find plenty of drama, action and plot twists in my work. My characters include hot cops, highwaymen and maverick lawyers to name just a few. If you're looking for an engaging drama, a tear-jerker romance or just a naughty romp, A.J. Wilde will not disappoint.

My m/m and menage romances have been published by Torquere Press, and recently, some of these rights have reverted to myself. I am delighted to be able to offer my work under my own copyright. The short menage romance, The Four Senses, is the first to be made available.

Where to find A.J. Wilde online 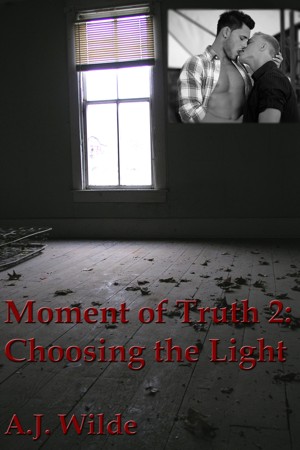 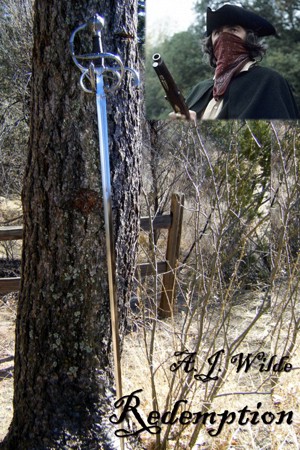 The sequel to Shadow Road: the Page of Swords. Bailey has turned cold towards his master, and Lord Charles is baffled. A late night clash with the feared highwayman, the Shadow ends with a deadly wound for one of them ... and a date with the gallows for the other. 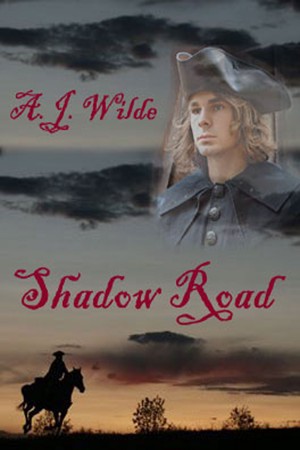 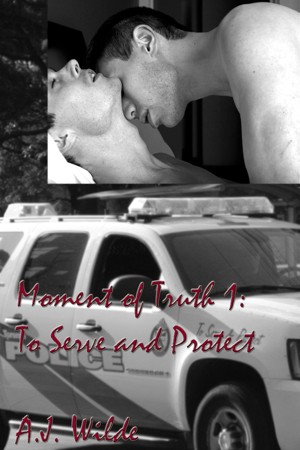 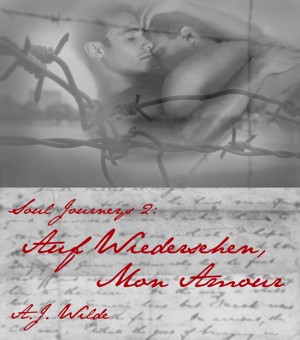 Soul Journeys 2: Auf Wiedersehen, Mon Amour by A.J. Wilde
Price: $4.99 USD. Words: 34,120. Language: English. Published: October 14, 2011. Categories: Fiction » Erotica » Gay Erotica
Cop Rick Rathburn continues his past live regression in this second Soul Journeys book. This time Rick is transported to Nazi Germany, in the life of Nikolai, an influential Russian who meets a cabaret dancer living a double life. G is both Gina and Gabriel, and he’s the most fascinating man Nik has ever met. 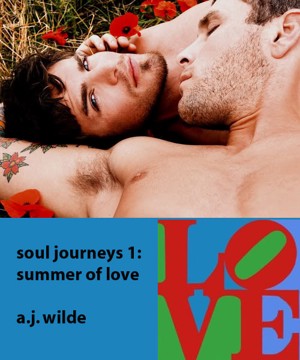 Soul Journeys 1: Summer of Love by A.J. Wilde
Price: $4.99 USD. Words: 25,290. Language: English. Published: July 31, 2011. Categories: Fiction » Erotica » Menage/Multiple Partners
Will burned-out cop Rick Rathburn ever find his soulmate? Travel with him across time and space as he dives back into past lives in a desperate search for his one true love. 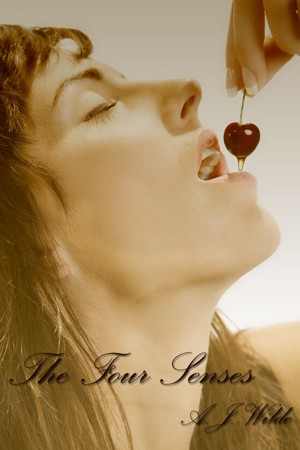 You have subscribed to alerts for A.J. Wilde.

You have been added to A.J. Wilde's favorite list.

You can also sign-up to receive email notifications whenever A.J. Wilde releases a new book.